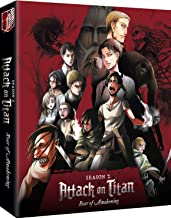 Ever since 2015 when we at RRR saw the first awesome release of Production I.G’s Attack on Titan, we waited with baited breath for season 2. What thrills and horrors awaited us?

This release serves as a recap to that epic story, compiling episodes 26-37 of the anime, a big screen version if you will and an opportunity to own a Collector’s Edition as part of this hugely popular franchise.

This release is available with the original Japanese track and English subtitles only, courtesy of Anime Ltd.

“What are you talking about? This is the second time for me! Remember the time I almost got crushed in that Titan’s hand? That makes twice I’ve nearly died.” 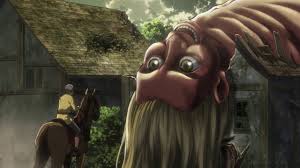 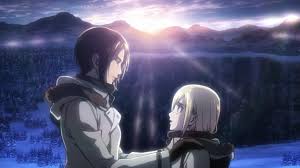 They will fight to the death to save the citizens cowering behind the massive walls that were made to protect them so long ago. But who can you trust? With new Titans, new threats and revelations aplenty, this is a must own for the Attack on Titan fan. 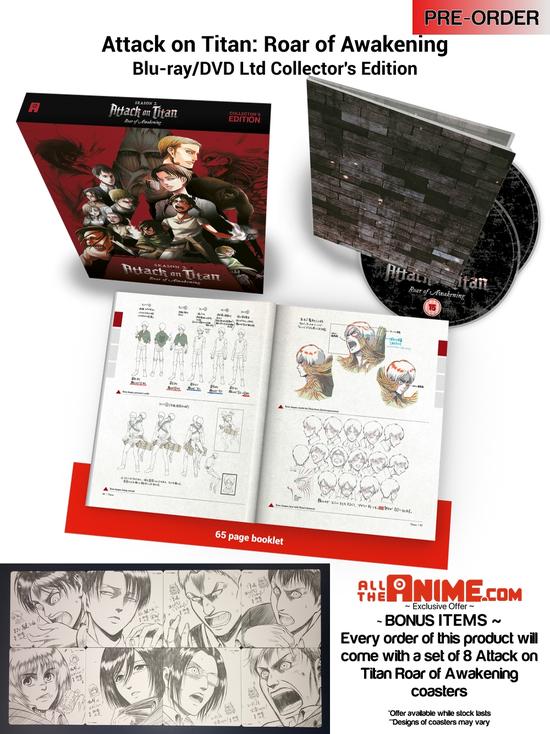 Attack on Titan: Roar of Awakening is available to order now on Blu-ray Collector’s Combi and will be released on 14th Oct 2019.