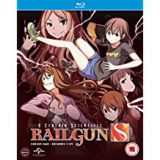 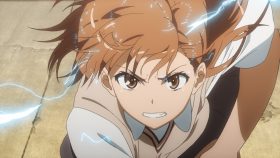 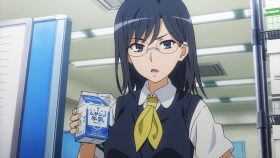 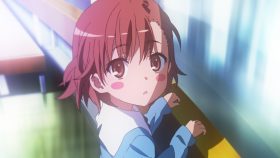 They face old enemies in the form of Accelerator (Austin Tindle – No-Rin) and Misaka’s past comes back to haunt her in the form of clones, created when she was tricked into giving samples of her DNA map as a child. She and her friends must try to put a stop to these experiments in order to save her sisters and Academy City. 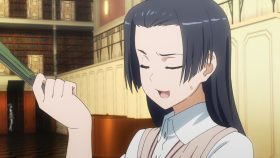 “I just don’t have any patience for people who would rather hurt others instead of facing their own reality.” 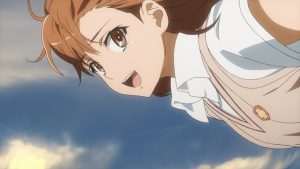