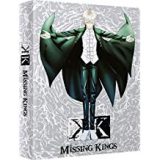 Magic and Heirs to Thrones.

K continues under the direction of Shingo Suzuki (Coppelion), now one year after previous events the characters deal with the aftermath of the Island Academy Incident and the massive crater and the clock tower occupation. 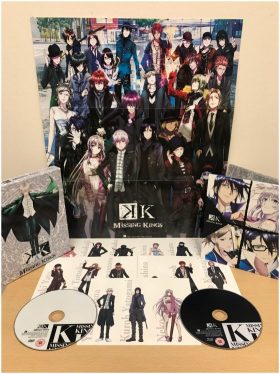 The battles are over and the dust has settled after the Island Academy suffered damage and the huge crater that now takes up half the island.

student Kukuri Yukizome when they spot Rikio Kamamoto and Anna Kushina of the red clan running from something. A green clan warrior tries to slice up Rikio to get to Anna. In the nick of time Kuroh steps in and stops a killing blow. Deterred, the green (Jungle) warrior uses the clans special ability of manipulating molecules and disappears through a solid wall. It turns out the greens want to use Anna’s psychic ability to find the Silver King but her powers are weak at the moment and she can’t see anything of use.

But the search must go on and there are royal positions to be filled so watch and see the future of the kings. Get ready for K Return Kings. 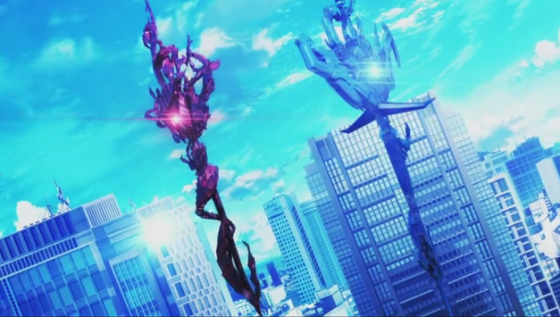 K Missing Kings is available on DVD and Blu-ray