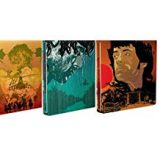 Our favourite Vietnam War veteran, who can survive anywhere, kill you without making a sound or blow the enemy away in a hail of bullets. Our 80’s anti-hero returns to the small screen now in 4K Ultra HD and Blu-ray.

With all the special features this is a must for the Sylvester Stallone fan. 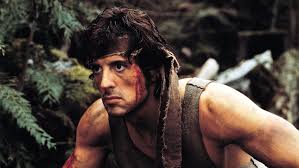 Academy Award-nominee Sylvester Stallone stars as war hero, ex-Green Beret John Rambo, in the one that started it all! First Blood is an explosive action-thriller that will keep you on the edge of your seat until the final, powerful frame.

Rambo’s survival skills are pushed to the limit on a top-secret mission that takes him back to the jungles of Vietnam in search of missing American prisoners of war. 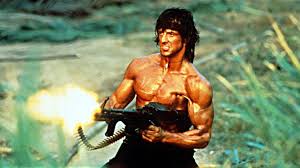 When John Rambo – ex soldier – refuses the request of his old platoon leader Colonel Trautman for a new mission, he carries on with his new Buddhist life. However, when Colonel Trautman is kidnapped by the Soviets at the Afghanistan border, and the American government are unable to take official action, Rambo decides to take action of his own. THIS TIME IT’S FOR HIS FRIEND. 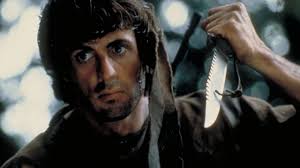