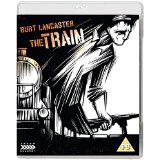 Director John Frankenheimer continues his filmmaking career with his fourth collaboration with star Burt Lancaster (The Young Savages – 1961, Birdman of Alcatraz – 1962, Seven Days in May – 1964, The Train – 1964).

The Train is now restored to 1080p resolution, however there are still a few issues with sound and clean-up due to the state of the original film. This Blu-ray comes with a 26 page booklet. It is filmed in monochrome which gives it an air of watching something from the 40’s, and it gives a gritty film an edge over other war films made around that time.

The Germans have been occupying France for 5 years, 1944, 1151 days of occupation and they have had plenty of time to amass all the country’s valuable paintings by all the famous artist such as Gauguin, Renoir, Van Gogh, Manet, Picasso, Degas, Cezanne, Matisse, Braque, Seurat, Utrillo and Trask.

So quite a haul for the German coffers when you are all trying to get away from the advancing Allied forces.

The only person that seems to realise the value of all these paintings is Von Waldheim (Paul Scofield, A Man for all Seasons) and he is determined to get them back to Germany, much to the disgust of museum curator Mademoiselle Villard (Suzanne Flon, One Deadly Summer) who thought Frances treasures would stay in Paris, not be looted by their invaders.

Von Waldheim’s superior does not see the value of fine 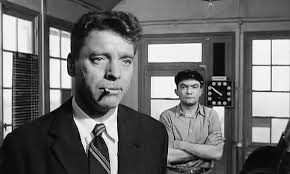 art and doesn’t see the need to transport it, but Von Waldheim manages to acquire another train, the first having been cancelled due to artillery movements. It is Labiche (Burt Lancaster, From Here to Eternity) who cancelled the train, under orders of course. He runs the train yard under the very beady eye of their occupiers, but in his spare time he and his cohorts run interference against the German Army. Their numbers have dwindled to just three, due to SS and army swift justice and Labiche is initially not interested when Villard meets him along with the Mayor and ask him to stop Von Waldheim and his obsession with the art. 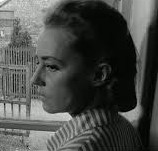 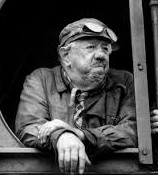 With the help of the train yard they set about a plan to keep the precious artefacts within France without the Germans realising. A tough job you may say and it is down to Labiche, Christine (Jeanne Moreau, The Bride Wore Black), a hotel owner and Papa Boule (Michel Simon, Let’s Have a Riot) an engineer to save the nation’s treasure.

An absolute classic that should be watched over and over again. Lancaster plays his dark brooding resistance fighter perfectly and you will him on as you are glued to the screen as well as his supporting actors and actresses. With the added bonus of the booklet and the special features on the disk this is a must for your collection. Thanks Arrow Films. 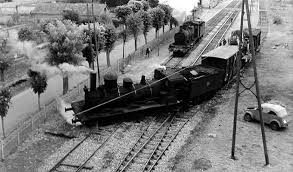 Along with our human Stars there are also other stars, the trains must not be forgotten as they do the best stunts in the film, so also a must for the steam-train enthusiast, thanks to SNF 22A739 and 230B517 noisy-le sec.

· Optional English subtitles for the deaf and hard of hearing

· Burt Lancaster in the Sixties – a newly-filmed interview with Lancaster’s biographer Kate Buford, tracing the actor’s career throughout the decade

· French television news report on the making of The Train, containing interviews with the locals of Acquigny

· Footage of The Train’s gala screening in Marseilles 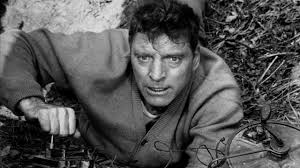