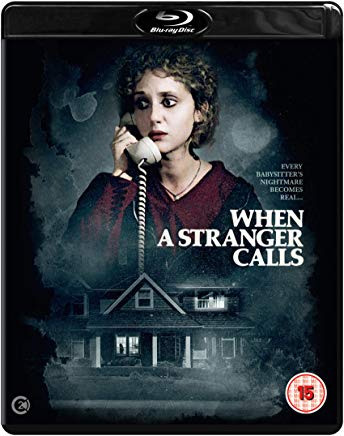 “Have you checked the children?”

When a Stranger Calls opens with an iconic sequence, a babysitter, 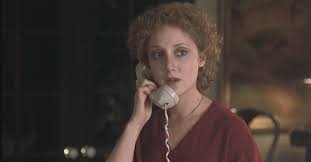 Jill Johnson (Carol Kane – Gotham, Unbreakable Kimmy Schmidt) is alone with two children asleep upstairs and someone who seems to be able to see her is calling the house. Sometimes he doesn’t speak, sometimes he threatens and the police don’t really seem to be able to help. When they finally decide to help they realize the call is coming from inside the house, but by this time it’s too late and a gruesome discovery awaits. 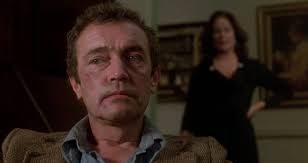 Jill is okay and he is arrested and incarcerated in a lunatic asylum. Seven years later, he has escaped and headed back to the city. The original cop, John Clifford (Charles Durning – Desperation, Dog Day Afternoon) is now a private detective and has been hired to track him down and ensure he doesn’t strike again. A deadly game of cat and mouse ensues between Clifford and Curt Duncan (Tony Beckley – The Italian job, Get Carter). He has taken a fancy to local woman Tracy (Colleen Dewhurst – Anne of Green Gables, The Dead Zone), but will he turn his sights back to his original victim? 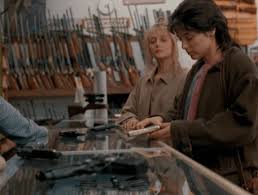 When a Stranger Calls Back is set many years after the original film. Another babysitter, Julia (Jill Schoelen – The Stepfather, The Phantom of the Opera) is terrorized in someone else’s home. This time however, the assailant (Gene Lythgow – NTPD BLue, Cartel War) is calling to her through the door and the phone line is dead. She is able to get away but the children are abducted.

He is never caught, but five years later, after she has moved to university, she begins to notice items being moved in her apartment even though it’s triple locked and she’s on the third floor. Again the police are not interested, but as luck would have it, Jill Johnson (Kane) is now working at the university and she brings in old friend John Clifford (Durning) to help her to investigate the case. 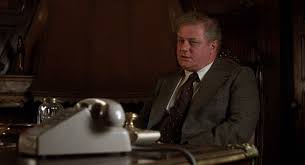 I really enjoyed both of the films. The tension building is very good and for once I would say that the sequel really lives up to the expectations placed upon it by the original.

This is a great little package, two really good films and lots of new interviews with cast and crew. The restoration on the first film is pretty good and obviously the second film enjoys better sound and visual quality. A thoroughly enjoyable watch and well worth adding to your collection.

“After what I’ve been through, I don’t mind anything. See, that’s the whole point. My mind, your mind, where do they fit in?” 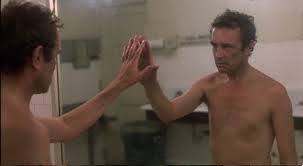 When a Stranger Calls is available to buy now on Blu-ray.