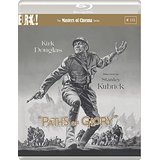 Paths of Glory is hitting the small screen, as we hit the 100th Anniversary of the start of the First World War.

Beautifully restored this 1957 Black and White War film shows the struggles of the French army against the Hun, fought across the no-man’s land where a hundred yards gain may take 100,000 men, but these are the hard decisions the generals have to make and this is the job Colonel Dax, (Kirk Douglas, Spartacus) is charged with “Take the Ant Hill”. 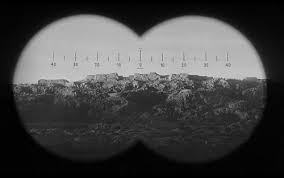 A German held high point that has been cutting the French troops to bits for months.

Based more on the futility of war rather than the glory of it, this masterpiece of cinematography shows the genius of Kubrick, (2001: A Space Odyssey, The Shining, Clockwork Orange, Full Metal Jacket) at the tender age of 28.

With men at breaking point and bullets and bombs flying all around the intensity of this film has you rooting for the men under the charge of Col Dax rather than those further back sending the orders. 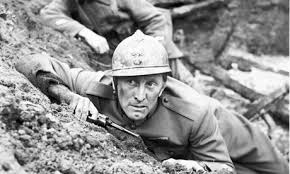