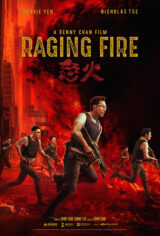 Hits From a Bong!

From Hong Kong screen legend, producer, writer director Benny Chan (Who Am I, New Police Story, City Under Siege), this is his last film, and what a way to end a career. With all the action that the Maestro Donnie Yen (Iron Monkey, Chasing the Dragon, Ip Man) can bring to a film, including car chases, motorbike stunts and the staple martial arts fights in shanty towns, Donnie Yen makes it all look effortless. 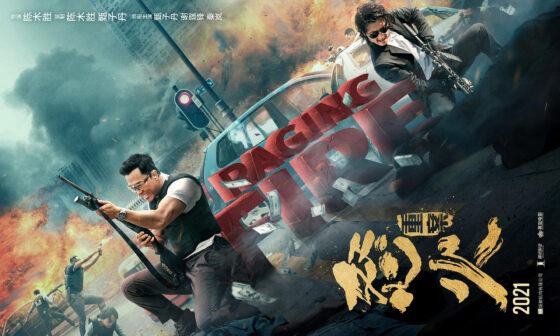 A stormy night in Kowloon, Hong Kong and Senior inspector Cheung Sung-Bong (Donnie Yen) is in his vehicle as he races to the docks where his partner and team are located, he rushes to their location to find them all beating a man.

He wakes to another day in the police force, his wife (Qin Lan, The Last Supper, AI is coming) next to him. They are both expecting their first child and with her blood pressure high he advises her to take things easy.

At work, he and his friend Yuen Ka-Bo (Patrick Tam, Ip Man 3, The Fatal Raid) run a serious crime team, but Bong has a serious problem, he is not a team player. He is a decorated officer, but he has done it by doing things on  his own and his way, which has not helped him climb the social ladder within the force.

The main  point of Bong’s division is to catch career bad guy Wong Kwun who is making a big drugs deal with a Viet gang tonight and to make sure there are no tip-offs the location will be kept secret until the operation is a-go.

The time is now and Bo is in the loop as Bong and his team are left hanging, because he has upset the top brass, he uses his contacts to find the destination, a closed mall in the Seaview Plaza, Tsuen Wan. 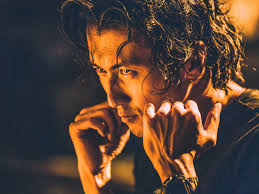 The police are waiting to do their sting as the Viet gang turn up, suddenly the police monitors and communications go down as five masked men quietly take out the Viet gang and head towards the drug deal. Wong has never seen the Viet gang, so when they turn up he has no clue what is about to happen, chaos. The police rush in blind as the unknown gang take the drugs and everybody’s life and a very flashy watch. This is the story of that watch.

Bong and his team arrive after the carnage to find that eight police officers have lost their lives, including his friend Bo. This is now personal. He needs to find this mystery gang. They have no clues.

They know the drugs are somewhere, but where? Time will tell.

Yau Kong-Ngo (Nicholas Tse, The Bullet Vanishes, Heartfall Arises) has an axe to grind and he and his crew are going to make the police force pay for their wrong doings, and he has the skills to make sure they get what is coming to them.

Raging Fire is a high octane adrenaline rush as the fights scenes are incredible as well as the stunts in the car chases and the motorbike stunts. Raging Fire goes all out to entertain. Stay to the end for a lovely tribute to director Benny Chan. 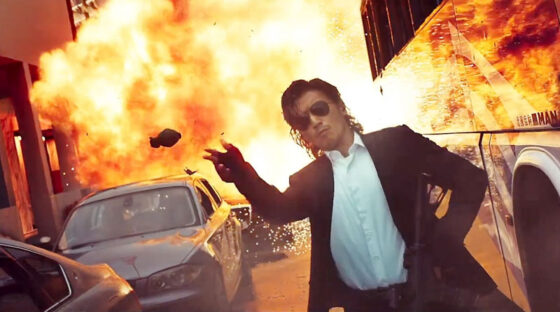