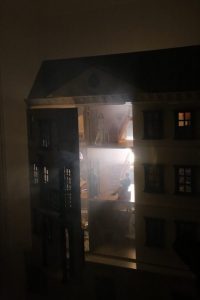 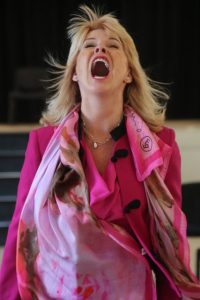 A care home for child runaways takes in a 11-year-old girl, her only belongings are a Doll and mysterious Doll House. She refuses to speak and won’t ever let go of her doll. The other children tease her. People start to disappear and seem to appear as tiny dolls inside the doll house. An evil entity haunts the doll and doll house and is collecting the souls of the children for its ultimate cause, to be alive. 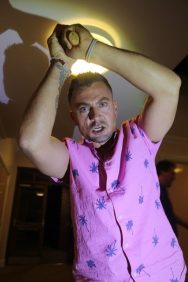 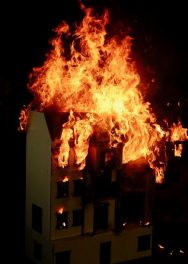 The film is released through 101 Films, 23rd March 2019 and will be on DVD in UK retailers and on Digital download. From Rellik Films, Greenway Entertainment and Champdog Films.

Steven M. Smith said, “We are so excited to release the Official Trailer for DOLL HOUSE. Working in partnership with Rellik Films and Champdog Films has been excellent. We have a very strong and talented cast and crew and cannot wait to show you all the film which we feel is our best work.” 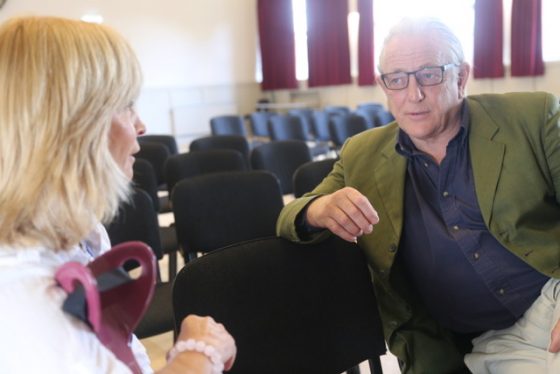