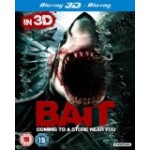 3.5 Stars of Jaw snapping fun.
This is a film that bites far up the evolutionary chain.
Picture an idyllic scene on the Queensland Gold coast the young and the old enjoying  the sea and surf, the lifeguard paddles out on his board towards a buoy just as a swimmer suddenly disappears, spotted from the beach the shark alarm is sounded, then…more 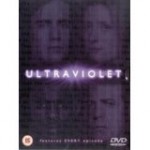 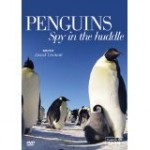 This is a highly entertaining BBC series and I have given it 4.5 stars.
Penguins Spy In The Huddle documents the amazing and crazy lives of three different types of penguin as they struggle to survive in their entirely different yet equally extreme habitats.
The documentary follows the lives of Humboldt penguins, living in the Atacama desert in Peru, dealing with extreme…more 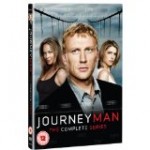 4 Stars of well written Sc-Fi.
Before I start I believe this series should have gone further because of it’s writing pedigree Kevin Falls (West Wing) but unfortunately it only got one season in 2007, but do not let this put you off as it one of the best sci-fi ideas in a long time, well since Quantum leap.
Dan Vasser (Kevin…more 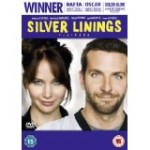 In the spirit of generosity I have given this film 1 star.
For a film which actually won awards, it is almost impossible to find any redeeming features here.
This film is based on the debut novel by Matthew Quick and directed by David O. Russell (Three kings, The Fighter).
The story-line is almost mind mindbogglingly tedious. Although you can just about tell where they are going…more 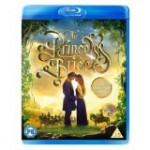 This is as fabulous as ever, 4.5 stars for both the film and for the 25th Anniversary extras and bonus features.
The Princess Bride is a classic fairy tale, originally released in 1987 and lovingly converted here to Blu-ray to celebrate the 25th anniversary of its birth. The re-mastered version is just brilliant, the film doesn’t even really look that dated…more 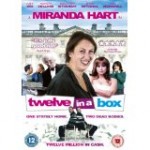 This is a very entertaining film and I have given it 3.5 stars.
12 In A Box is a classic British farce in every sense of the word. It perfectly captures the spirit of the Carry On film era, in a way that the new Carry On films completely failed to do.
The film tells the story of twelve individuals of varying ages and social…more