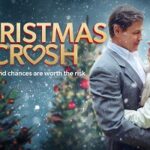 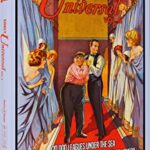 5 Star
Fantasy, Drama and Comedy from the Silent Silver Screen.
From the time when cinemas would be packed for the feature of the day, the 1920s, a time before the speaking films. The orchestra would convey the mood of the film as the intertitles show the dialogue. These films have been deemed as significant and have been restored for posterity, this…more 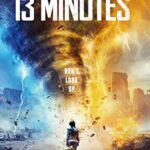 3 star devastation in Heartland America.
13 Minutes is an American disaster film, filmed entirely on location in Oklahoma. It is written by Travis Farncombe with a screen play by Lindsay Gossling who also makes her feature directorial debut with this look at the devastation wrought on the communities in Tornado Alley.
“If you’re on the road, now’s the time to get…more 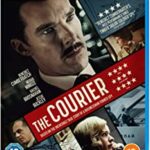 4 Star
Gripping Cold War Antics.
From the writer of the smash hit The Hitman’s Bodyguard and it’s sequel, Tom O’Connor brings us the story based on true events during the escalating Cold War between the USA, Britain and the USSR. Director Dominic Cooke (The Hollow Nikita KhrushchevCrown (TV Mini Series) (3 episodes)) takes us right back to the 1960s and sets the mood…more 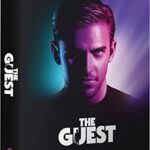 4 stars of delightfully retro feeling action-horror film.
The Guest is an American action horror film written by Simon Barrett (V/H/S/94 “The Empty Wake”, You’re Next) and directed by Adam Wingard (Blair Witch, Death Note). It was originally released in 2014 and is presented here on Limited Edition 4K/Blu-ray courtesy of Second Sight Films.
“Like I said, me and your son Caleb,…more 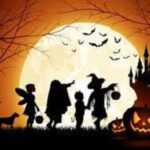 Happy Halloween from Road Rash Reviews!
Rejoice horror fans, our favourite time of the year has arrived! The nights grow dark, the weather grows cold and our thoughts turn to spooky tales told around a roaring campfire.
In the spirit of this most creepy of seasons, we at Road Rash have assembled a selection of our favourite horror releases of 2021, there…more 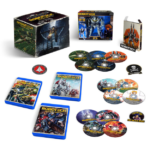 5 Star
85 Episodes of Aliens and Mecha.
When Carl Macek (Captain Harlock and the Queen of a Thousand Years, Robotech II: The Sentinels) created Robotech: The Macross Saga, he couldn’t have imagined that it would lead to eighty-five episodes plus plenty of spinoff films, and would be still a firm favourite thirty-plus years later. It tells the tale of Zor’s Battle…more