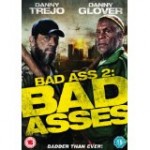 4 Star Geriatric Duo cleaning up the Streets of L.A.
Written and Directed by Craig Moss (The 41-Year-Old- Virgin who Knocked Up Sarah Marshall and Felt Superbad About It). This follows the continuing story of how the streets of L.A. need to be cleaned up by those that live on them.
A film that has it’s tongue firmly wedged in its cheek…more 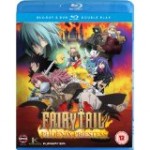 4 Star Natsu and the Fairy Tail Guild Come to the Rescue.
This is a stand alone film based on the popular television series, with the regular cast, and is taken from Hiro Mashima‘s manga and continues the great world we all have come to love and it comes highly recommended.
The start of the movie comes from a 30 page promo…more 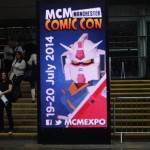 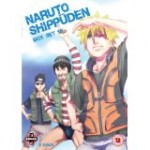 4 stars of the continued adventures and trials of Naruto Uzumaki.
The usual spoiler alerts apply, this series carries on directly from the events of series 17!
The beginning of series 18 sees Naruto and Sakura back at the leaf village, where Naruto is forced to try to explain to the Konoha 11 why he must take the fight to Sasuke alone.
Kakashi…more 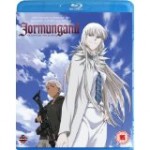 5 Stars of the greyer side of life.
Taken from the manga penned by Keitaro Takahashi and then turned into anime back in 2012, directed by Keitarou Motonaga. He puts life into this well scripted beautiful display of the loyalty that forms within a tight-knit group and the things that they have to deal with. This is the first full series…more 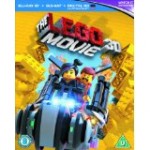 4 Stars of Awesome 3D CGI Lego Style.
From the Directors that brought you Cloudy with a chance of Meatballs, Phil Lord and Christopher Miller once again collaborate to bring this ace Lego movie to the screens and now to our TV’s in Brilliant 3D. (2D comes with the 3D Blu-ray)
In the Lego world there is a weapon so powerful it…more 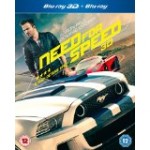 4 Star High Octane High Performance Racing.
This is Director Scott Waugh’s, (Act of Valor) second venture into the feature film universe, but he is well qualified to make a film about fast cars and the inherent danger that lye’s within. As he has 41 Stunts credits to his name, (We Were Soldiers, Bad Boys II, Mr and Mrs Smith).
What he…more