5 Star Service to a Country. 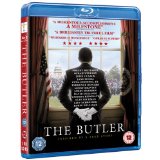 A Brilliant Film from the pen of Danny Strong, Seabiscuit, Buffy the Vampire Slayer, and the Superb Direction of Lee Daniels, The Paperboy.

Starting in the 1920’s with Earl Gaines, (David Banner, 2Fast 2Furious) working as a sharecropper on a cotton farm run by the Westfall’s explaining to his 8 year old son Cecil, (Micheal Rainey Jr, LUV) the ways of cotton farming, when one of the Westfall’s comes along and takes his woman, Hattie Pearl, ( Mariah Carey) off to be raped, all done casually as the white-mans whims take them. Cecil is confused that his father isn’t doing anything about his mother being hurt.

But when he does go to stand up to him he is nonchalantly shot dead.

is is when Annabeth Westfall, (Vanessa Redgrave, Howards End) takes in the young Cecil and trains him in house service and for the next 7 years he learns well, until he believes his life like his fathers before him, is in danger Cecil, (Aml Ameen, Red Tails) leaves his mentally ill mother and the ageing Annabeth.

On the road he is starving and finally succumbs to it and breaks into a hotel and steals some food but he is discovered. However, by an unlikely turn of events he acquires a job within the hotel and he is mentored until he travels to Washington DC for a job at the high society hotel Excelsior in 1957.

He does his job well and is earning what is good money for house help, he has a house and with his wife Gloria, (Oprah Winfrey, The Color Purple) and their two sons Charlie, (Issac White and Elijah Kelly, Hairspray 2007)and the more opinionated Louis, (David Oyelowo, The Help) then within a year he is working at the White House. 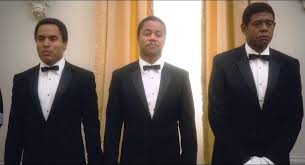 What now ensues is the life story of modern American, as we follow Cecil 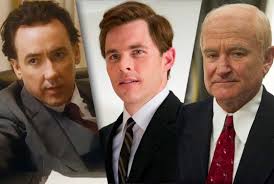 through the trials of not listening but able to talk to a President in confidence, whilst dealing with his wife’s addictions and a son that wants to make a change to the way Afro-Americans are treated in American society. 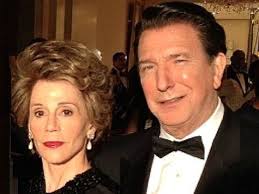 with the make-up you believe the events are real and you are not left wanting, you’ll be riveted to your seat as the social history is played out with the talents of John Cusack,(2012) as President Nixon, James Marsden,(X-Men), Liev Schreiber, (Salt) and Alan Rickman, (Die Hard) as President Reagan.

Available to Buy On DVD and Blu-ray Now.