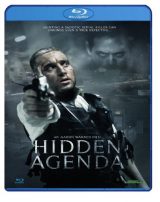 From first time writer/director Aaron Warren comes a different tack on the detective story. With a relatively rookie cast they bring together a tidy if a little ruff around the edges film, but a good start to a difficult trade.

Sun, Sea and Miami but all is not well in the sunshine state as there is a serial killer on the loose, who targets young women. It is down to successful desk detective Mathews (Hans Hernke, Shadow of the Monarch) to search out the clues and close the case. But hampering the investigation is his new partner detective Davis (Cameron Bigelow, The Ouija Exorcism) who is a rookie and Mathews doesn’t like this situation. Also his home life 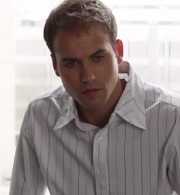 isn’t at its best with his wife (Nikoma DeMitro,The Inevitable).

We see a report of another body being found as channel 4 reporter Rebecca (as Vania Bezerra, Jersey Shore Massacre) tells us the story of Kaitlyn Michaels and her discovery. After the report, intern Elizabeth (Laura D’Orsi, Guardian of Mine) asks Rebecca how she could get her job as she needs cash for the new baby, which her lover Mark Southers (Valin Brenwen) definitely does not want. 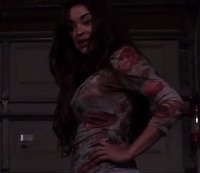 With this his trickiest case, Mathews must do the thing he hates the most, ‘field work’ and with his rookie alongside it’s an even more annoying task. He complains to captain James Howard (Adam Barnett, Silent House) but is told to give him a chance, but Mathews thinks Davis is just a pretty boy with no talent.

Will our intrepid detective stop the disappearances and find his quarry? 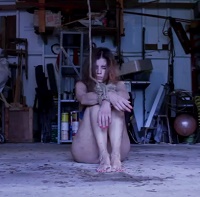 A good go at a gritty character driven crime drama, there are a few colour grading and sound issues but at ninety-one minutes long it isn’t a chore to watch. Hernke takes the lead well and drives the story forward. 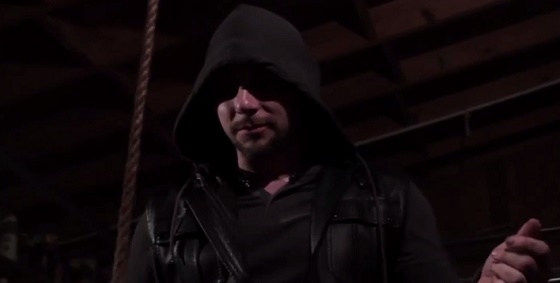