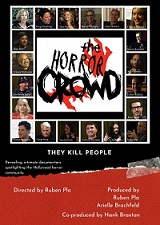 The Horror Crowd is a great documentary, featuring many familiar faces from the horror community, both in front of and behind the camera. Director Ruben Pla (Insidious, The Kill), who is himself now a part of said community, interviews his friends and fellow horror fanatics about the direction their careers have taken, resulting in a revealing and intimate look at the genre.

“What makes someone gravitate towards horror? What happens in the formative years? What’s it like being the weird kid?” 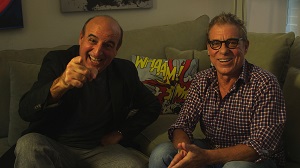 There are plenty of interesting questions posed, such as what was the pull of the horror genre, whether it be film, literature or comics. He also asks how did your parents feel about your involvement, what if any horror films did you see as a child and how has being a parent changed your interpretation of the genre? 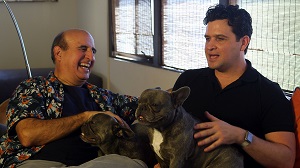 Many other topics are also covered, with everyone involved giving honest and well thought out answers which give genuine insight into the minds of the people behind the films we love so much and the world of contemporary horror film making. 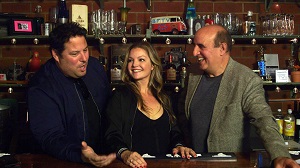 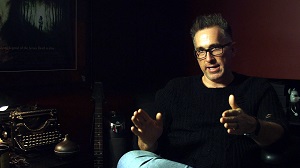 With a whole host of other people willing and able to share their stories, one thing shines through above all else from this documentary, that the world of horror really is a community, full of like minded individuals who strive to help each other out and have fun doing it, all for the love of horror.

“Deep into that darkness, peering, long I stood there, wondering fearing, doubting, dreaming dreams no mortal ever dared to dream before.” 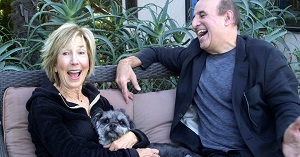 The Horror Crowd received its world premiere on 29 August at FrightFest Digital Edition 2020.