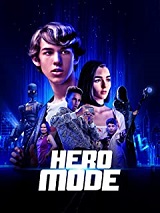 Hero Mode is written by Chris Carpenter (Amanda and Jack Go Glamping) who also stars, with screenplay by Jeff Carpenter. It is the feature directorial debut for A.J.Tesler and it’s definitely a promising start. 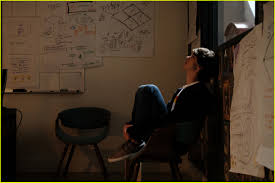 Troy Mayfield (Chris Carpenter) is a teenager who also happens to be a coding wizard. After being suspended from school for hacking the college database to acquire new computers for the students, he immediately wants to work in the family business, Playfield Games. 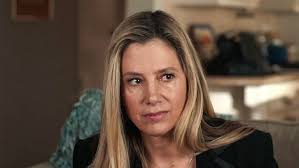 His mother and C.E.O. of the business Kate Mayfield (Mira Sorvino – Falling Skies, Mimic) doesn’t want him to do that, she wants him to have a normal childhood. However, when he unwittingly puts off a potential investor, she is forced to admit that the business is failing and he is drafted in to try and save it.

Their top rival Xodus Games have a huge title in the pipeline and all Playfield Games have in development is an old fashioned and badly coded effort called Jack House, created by Jimmy (Sean Astin – Lord of the Rings Trilogy, Stranger Things). 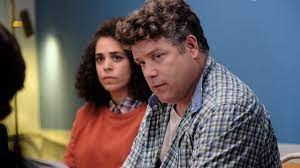 They have only until the upcoming Pixelcon Convention to come up with a hit game, but Troy soon finds that working within a company is about a lot more than just coding and that he will need all the help he can get in order to succeed. Luckily he has his friends to help out, live-streaming obsessed Nick (Philip Solomon – Thriller) and aspiring singer Paige (Indiana Massara – Chicken Girls). 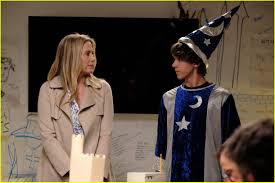 Hero Mode is a very entertaining family film, great for young teenagers but with plenty for adults to enjoy too. The story is predictable but that doesn’t really detract too much and it’s all very colourful. The effects are imaginative and the little coding scenes are very amusing.

There are also lots of important messages about the value of teamwork, friendship and co-operation, which although cheesy isn’t cringe-worthy in it’s presentation and gives the whole thing a nice feel-good factor.

A lovely film to sit and enjoy with the whole family, well worth a watch. 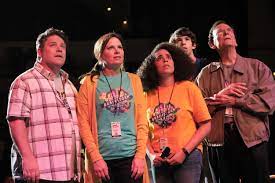 Hero Mode is available to stream now on digital platforms including Amazon Prime.