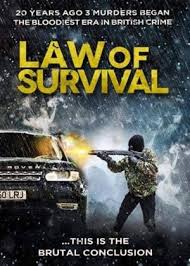 Steven M. Smith (Hooligans at War: North vs South) brings us his second collaboration with writer, producer, actor and director Chris Bell (The Profession). They bring us a modern tale of the seedy underbelly of Essex, England, where villains have produced more villains. The rules have changed over the years, but some bad eggs just get more rotten. 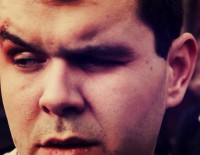 As the blurb states, 20 years ago in Rettendon near Chelmsford, an event occurred so shocking to the underworld that it sparked the bloodiest era in gangland Essex, and today they still talk about it as if it is a bragging right. 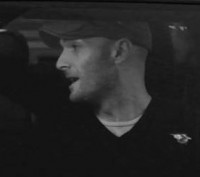 Cousins Danny (Chris Bell, Still Waters) and Lee (James Hodcroft) have been knocking around together since they were kids, petty thievery right through to football thuggery with rival gangs at footy matches or in the local boozer. All is well for the guys until a rival firm walk into the pub and it kicks off, somebody doesn’t play by the rules and pulls a knife and stabs Danny’s best mate Harvey (Darren James King, The Rise of the Krays). 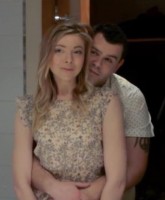 It is two years after Harvey’s death and Danny has withdrawn from the mob society and has set up house with Amy (Abbie Steele), who he dotes on.

Meanwhile things still go on in the real world. Someone has been taking over protection rackets and

turf, and that person is Franks (Ross Boatman, Paddington), a bent copper. With his heavies he runs the manor with an iron fist, and everybody else has to find the balancing point between getting over Franks business and running their own scams and dealing without getting involved with the straight copper. One of those keeping balance is Hemp (Jesse Birdsall, Gettin it Right).

You may be out of “that life” but it doesn’t mean that “that life” won’t find you, and when it does it can turn your world upside down. Danny must work out what he is to do. But for one thing it involves bloody revenge. 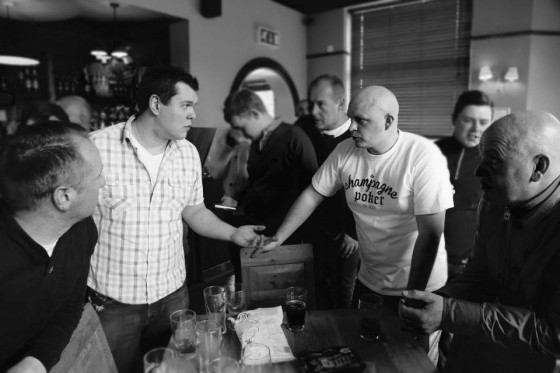 I loved the way this film pans out, I loved the emotions of rage, love and anger. Franks is a nasty piece of work against the sweetness of Amy. With close in filming you feel a part of Danny’s life as he winds his way through the story.

With a good supporting cast with the likes Megan Lockhurst (Robert the Doll), Owen Clark, and RRR’s friend Mark Sears (We Are Soldier, Behind the Scenes Interviews). 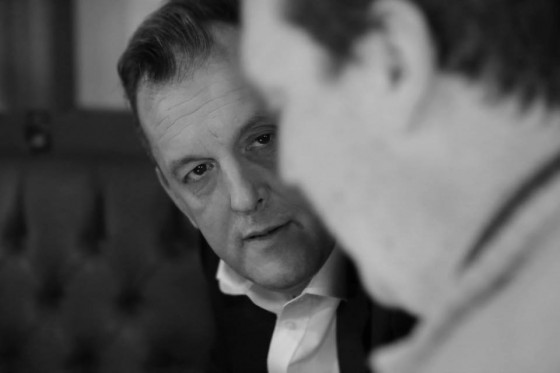 In Cinemas in September.