5 stars of triumph and heartbreak on the Grand Line.

One Piece is a long running anime based on the serial in Weekly Shōnen Jump magazine written and illustrated by Eiichiro Oda and telling us of the adventures of Monkey D. Luffy and the rest of his crew, the “Straw Hat Pirates”. It is directed by Kônosuke Uda and produced by Toei Television Production (Dragonball Kai).

This collection comprises episodes 493 – 516. It continues and concludes the Post War Arc. It also serves as the conclusion of the first half of the series. The usual spoiler alert applies here, we’re well into the story so don’t read on if you’re planning to watch the previous instalments.

“The Devil’s children have the Devil’s luck, how about that? ‘Cause Ace is the Devil’s son for sure. What do you think the Government would do if they heard about him?” 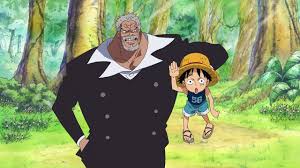 Following the tragic events at Marineford, we are offered some respite in the form of a flashback, showing how Luffy (Colleen Clinkenbeard – Brother’s Conflict, Fairy Tail) and his brother Ace (Travis Willingham – Fullmetal Alchemist) first encountered each other. 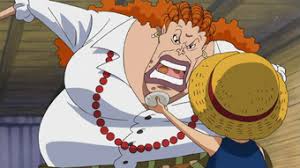 10 year old Ace, son of the former pirate king Gol D. Roger, is the adoptive grandson of Marine Vice Admiral Monkey D. Garp (Brian Mathis – Rage of Bahamut: Genesis), who also happens to be Luffy’s grandfather. He is being raised by Dadan (Jessica Cavenagh – Noragami), the leader of a group of mountain bandits. 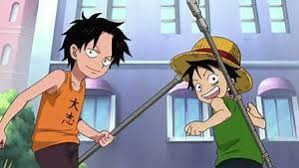 He spends his days training in the surrounding forests with best friend Sabo (Morgan Garrett – Tokyo Ghoul: Re), however his little world is rocked by the delivery of Luffy, 7 years old and desperate to be friends with his big brother, who is not at all interested. Together they eventually learn to be brothers and vow to become pirates one day, much to the annoyance of Garp. 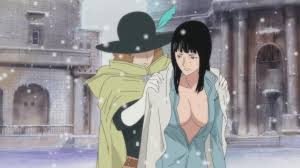 Back in the present day, the Straw Hats are still cast to the far corners of the world. As the news of events at Marineford reaches them, they must each come to terms with it in their own way, as Luffy faces a very important decision.

This long awaited release certainly doesn’t disappoint, it has been well worth the wait. The story is really getting going now and we are given the opportunity to get to know all the characters much better. 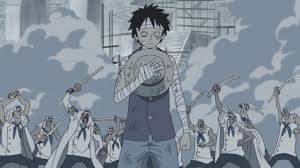 It is as vibrant and colourful as we have come to expect from this brilliant franchise and sets the scene perfectly for the second half of the story.

I can’t wait to see what lies in store after the timeskip, roll on Collection 22! A must own for One Piece fans.

“All the shame of this country. Tomorrow they’re going to burn it all away.” 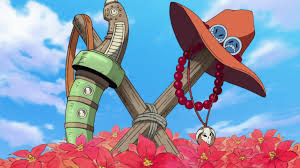 One Piece Uncut: Collection 21 is available to buy now on DVD.