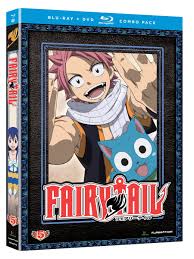 and from the pen of Hiro Mashima, (Monster Hunter Orage).

Perhaps if you don’t get it it won’t affect you, but if parents catch a glimpse or a conversation by accident there might be some strong words exchanged before they realise its anime. 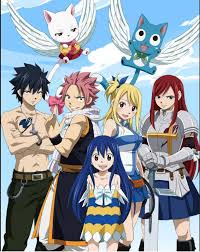 The Fairy Tails main male protagonist is the fire wizard Natsu,(Rosey Spiky hair) who has a happy go lucky approach to life but at the drop of a hat he will be scrapping with his guild brother Gray, (Black spiky hair) over who is the best, Natsu’s fire or Gray’s ice magic.

The episodes cover young peoples issues such as their first boyfriend / girlfriend feelings and those of parental pressures such as Lucy, (blond hair) and her wealthy father.

Even with their own problems, bigger things are in the offing.

Dark forces are rising and they are after the fabled magic nirvana, the Oracion Seis.

From these guilds twelve are chosen too go up against the evil Six. 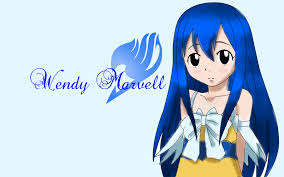 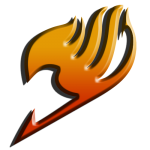 Will the alliance get her back and will they stop the Oracion Seis and their deadly plot, to wipe out the light?

A great tale and with Happy (Blue flying cat) and Natsu and the rest of the team carrying on the story of the Fairy Tail Guild.