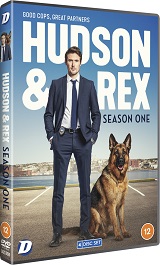 Hudson and Rex is a Canadian procedural police comedy drama based on the Italian/Austrian series Kommissar Rex. This popular show is now available to own on DVD and Download for the first time in the UK courtesy of Dazzler Media.

“I was called to a crime scene where a K9 officer was killed in the line of duty. Rex was there, refusing to let anyone near her body. For whatever reason, I was able to calm him down and get him to come with me” 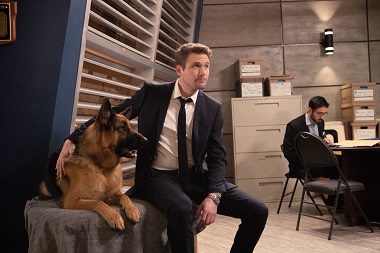 Detective Charlie Hudson (John Reardon – Cypher, Van Helsing) is a detective in the Major Crimes division of the fictional St John’s Police Department. He has an unusual partner, a German Shepherd called Rex (played by the magnificently titled Diesel vom Burgimwald), a former K9 whose human partner was killed  in action and whom he saved from euthanizing.

Using Rex’s keen sense of smell and uncanny instincts, the pair are able to explore avenues of investigation which would not normal be available to them, making them a formidable partnership. 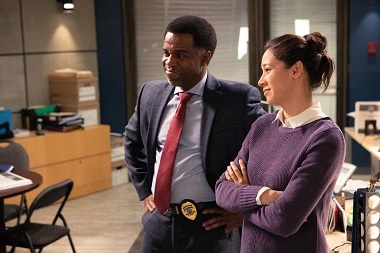 Together, this brilliant team take on all manner of different cases, including the kidnapping of a young girl, a murder in the world of high art and the death of a media mogul.

“You can’t keep me here. You think your guard dog scares me?” 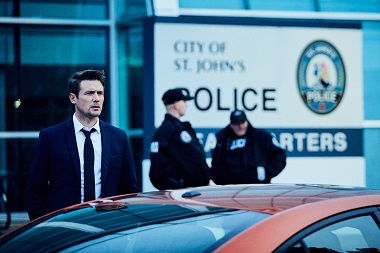 Hudson and Rex is a very enjoyable series. Although it does feature some genuinely good detective work, it never takes itself too seriously as these kind of shows often do. Yes it’s cheesy, of course it is, it’s about a dog working as a police officer, but it’s light hearted and fun and it gets away with it. 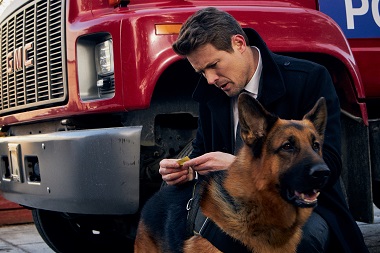 It’s family friendly brand of good natured humour make it a joy to watch and everyone is sure to be charmed by the dashing Rex, brilliantly acted and pretty amazing for a dog. The humans are very good too and the characters are well developed and relatable.

All round a great series and well worth adding to your collection. Let’s hope that series 2 and 3 make it to DVD too.