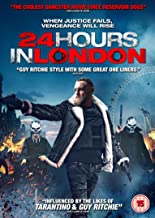 A Bad Day For All.

Producer, writer, director Paul Knight (Tomorrow Never Knows) once again directs one of his own compositions in this cops versus’ the baddies interview room drama. As a newly released con (Kris Johnson, Essex Vendetta, Undercover Hooligan) goes on a killing spree to avenge the brutal murder of his sister.

With news reports of mass shootings in Essex in just twenty four hours, it is up to DI Summers (Fiona Skinner, Taboo, Doctors) to piece together the evidence by means of those that were there or were in the know just using her interview room. But she isn’t the toast of the Met

as a previous case led to the suicide of an innocent suspect and her Superintendent Chalmers (Jonathan Hansler, The Devil’s Machine) doesn’t like her approach to the investigation.

Trying to piece together the time-line of events she starts with Hawaiian Ted (Ewen MacIntosh, The Office) who was the guy that picked our ex-con and

dropped him off with working girl Rochelle (Joanna May Parker). This is how this film works as Summers gets her interviewee’s into her room we get to see the time line in which they were involved (a nice touch). From innocent bystanders who witness one of the murders to those in the thick of it. 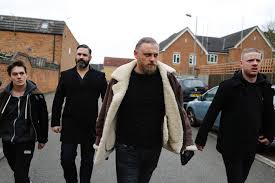 The main players in this are our man with no name (The ex-con), Angelo (Marc Bannerman, EastEnders, Time Gentlemen Please) the owner of the bar that used to be the ex-cons sisters, his bar boy Rocco (Karl Hughes, 90 Minutes) who isn’t the sharpest tool in the box, Silver Tooth Jack (Neal Ward, The Code) who thinks he is a bit of a hard boy and the guy that is supplying all the information for the events of the twenty four hours, Skinner (Danny Midwinter, The Rise of the Krays, Rise of the Footsoldier) the guy that has his ear to the ground and knows all.

Watch out, this is one heck of a ride with a great twist.

Lock and Load, Vengeance is Upon us. 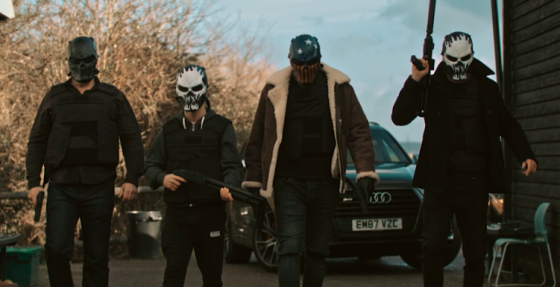 24 Hours in London is available on DVD