3 stars for this contemporary version of the Shakespeare classic. 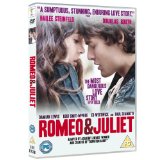 This new adaptation of the well known play by William Shakespeare is directed by Carlo Carlei (The Last Legion, Fluke) and adapted for the screen by Julian Fellowes (Gosford Park, Downton Abbey), whose influence is clearly visible in the lavish settings and costumes.

In case there is anyone out there not familiar with the premise of Romeo and Juliet, it tells the story of two star crossed lovers, living in the fair city of Verona (beautifully depicted in this film). 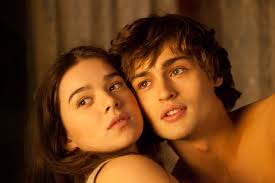 Romeo (Douglas Booth – LOL, Worried About The Boy) is a member of the Montague family and Juliet (Hailee Steinfeld – Ender’s Game, True Grit) is the only daughter of Lord Capulet (Damian Lewis – Homeland, Dreamcatcher), two feuding houses, whose members openly fight to the death (or try to) in the streets of Verona.

After meeting and falling in love at a masked ball thrown by the Capulets, they make the horrifying discovery that they are in fact sworn mortal enemies. 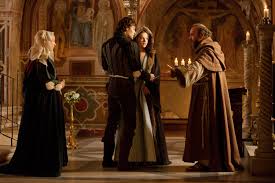 With Juliet facing marriage to Count Paris, they are forced to turn to Juliet’s nurse (Lesley Manville – Another Year, Vera Drake) who attempts to help the lovers to meet and wed in secret and to Friar Laurence (Paul Giamatti – 12 Years A Slave) who believes he knows a way for them to be together forever.

The majority of the acting is very good, the stand-out performances being from Damian Lewis and Paul Giamatti, but at some very important points it is somewhat over or under-done, sometimes even lacking in sincerity. Benvolio also cries pretty much none stop for the last 20 mins which gets a little tedious. 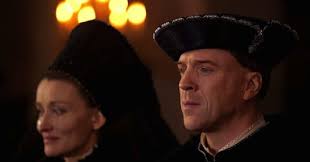 It doesn’t help that anyone who is familiar with this particular play will quickly realize that the dialogue has been quite substantially altered in places. However, it is a lovely production to look at, the settings are gorgeous, extravagant and opulent, as are the costumes. There are also some pretty good fight scenes and plenty of action.

Romeo and Juliet is fairly obviously not aimed at die-hard Shakespeare enthusiasts, this is a modern take on the classic tale, redesigned for the “Twilight generation” and as such, will hopefully bring new audiences.