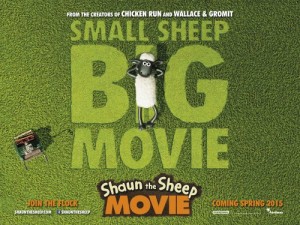 Not much is given away in the trailer, apart from the fact that it uses the same techniques as Shaun’s previous outings in The Close Shave and his wonderful TV series. We have seen this approach before with animated films. Finding Nemo released a teaser trailer that was specially created, thus confusing people who watched the film and wondered where that sequence was in the finished product. Let us hope that is not the case here!

It’s great to see teasers like this for up-coming projects, the only problem with releasing the teaser now is the potential length of time that fans will have to wait until the film actually hits the silver screen. It would also be good to see some footage from the actual film, apart from what we get in the teaser! It’s about a year away, but it’s being made as you read this.

We have also been let into what the film will be about, the synopsis is just below the trailer.

From Aardman, the creators of Wallace & Gromit and Chicken Run, comes the highly anticipated big screen debut of Shaun the Sheep. When Shaun decides to take the day off and have some fun, he gets a little more action than he baa-rgained for! Shaun’s mischief accidentally causes the Farmer to be taken away from the farm, so it’s up to Shaun and the flock to travel to the Big City to rescue him. Will Shaun find the Farmer in the strange and unfamiliar world of the City before he’s lost forever?

Join Shaun and the flock in UK cinemas Spring 2015. 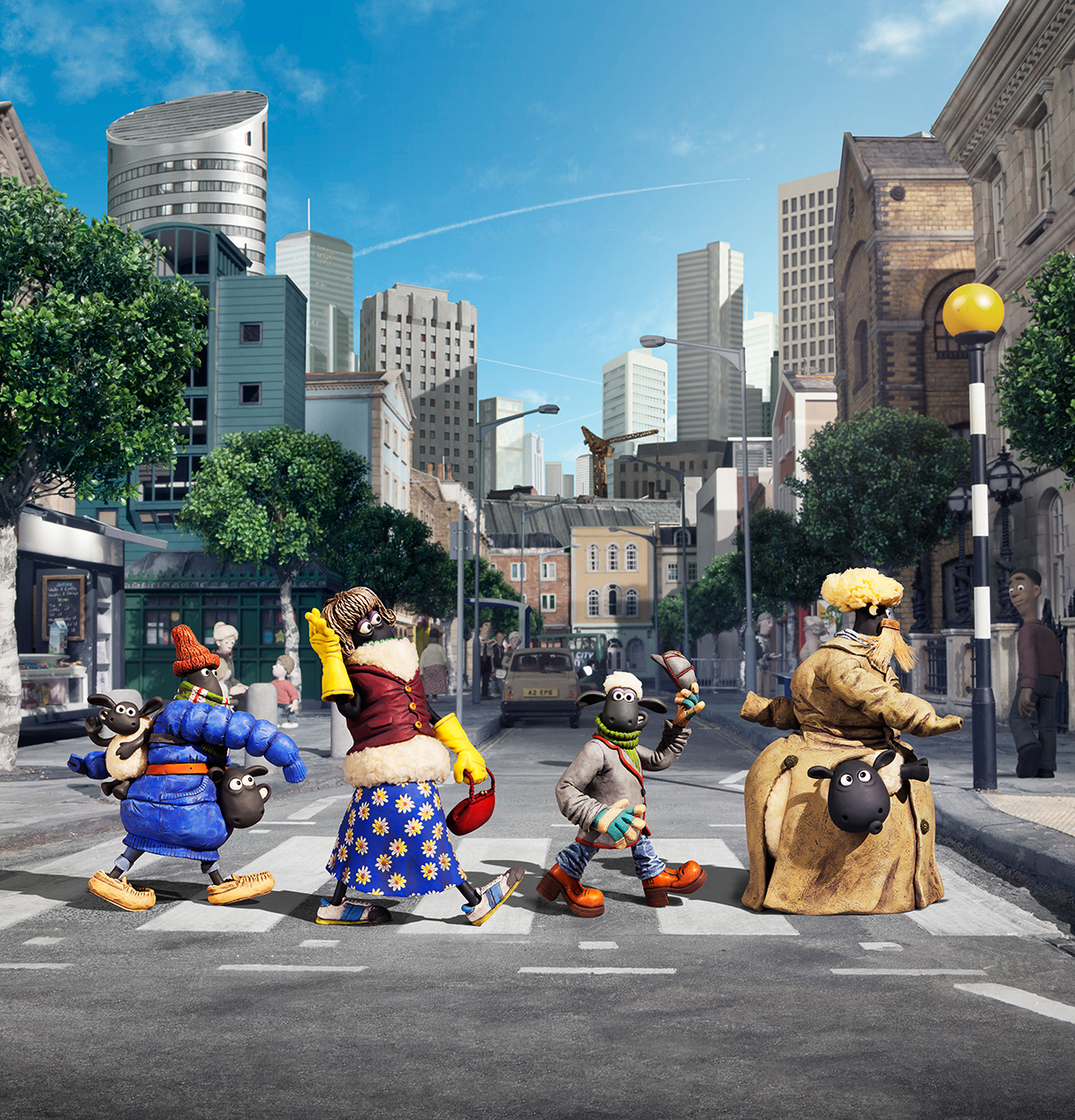