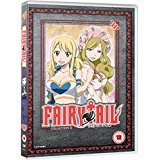 Flames, Comrades and a Deadly Dragon.

A-1 Pictures (Sword Art Online, Sword Art Online II, World Conquest: Zvezda Plot, Magi: The Kingdom of Magic) continue the great Fairy Tail story, as with this release we see the end of the Tenrou Island Arc and the beginnings of the intriguing new Lucy based “Key of the Starry Heavens” Arc.

Grimoire Heart have been defeated and are leaving the island as the Fairy Tail Guild dust themselves down and tend to their injuries. The island has also got over the battle with the Grimoire Heart and is as good as new.

To his delight Hades, head of the Grimoire Heart, is initially pleased to find the great wizard Zeref, but that soon changes when Zeref reveals he has never been under a spell. He sentences Hades to death for all the terror he has caused and his worst crime is in summoning the dark dragon Acnologia who is headed to Tenrou island. 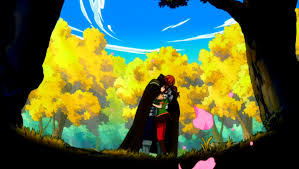 After the battle Cana finally manages to tell Gildarts that she is his daughter. Fairy Tail sense something and it doesn’t take long to realise that what they can hear is a dragons roar. Natsu is at first exited to find out about the dragons he is searching for but this dragon doesn’t talk to its prey. Markov tells his wards to flee to the ship but Fairy Tail members do as they always do they stick together and combine their magic to resist Acnologia, but their efforts are futile against such a beast. They stand together hand in hand as Tenrou island is destroyed by the dragon leaving no mark of where the island used to be. That was on the 16th of December 784. 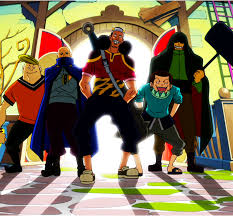 After extensive searching nothing was found and now it is seven years later and what was left of the Fairy Tail Guild has fallen on hard times. They are now the weakest in Fiore and they have been moved out of Magnolia to the side of a mountain in the sticks and they have become indebted to Twilight Ogre Guild, who like nothing better than rubbing Fairy Tail’s nose in it. Later Ichiya and the Tri-men of Blue Pegasus turn up and tell Macao Conbolt, the leader of Fairy Tail for the last seven years, that they have discovered a change in the magical energy where 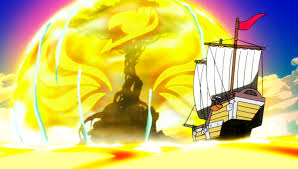 Tenrou Island used to be. Fairy Tail investigate and they see a woman floating on the water. They get closer, the waters become choppy and the waves break to reveal a huge forcefield around Tenrou island as it rises from the turbulent waters. 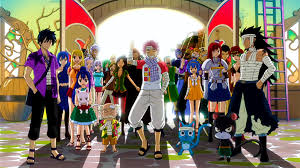 They discover the unconscious Natsu and the others, who were saved when the island was put in suspended animation for the last seven years.

When the guys get back it is time to put things in order and it is  time for payback against the Twilight Ogre Guild. Also monies need to be found for all the debts accrued over the last seven years. 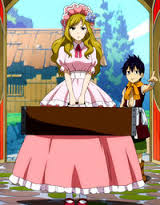 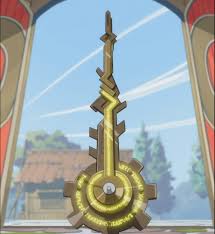 The next story starts when Michelle, a girl claiming to be Lucy’s relative, visits Fairy Tail and gives Lucy a briefcase containing a large relic, that she has no clue about, but it appears that other parties are interested in it surfacing and so the story starts. 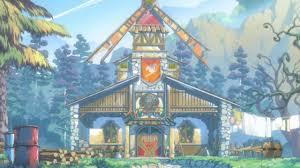