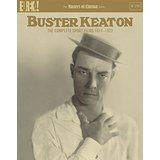 Classic Slapstick at its Very Best.

Eureka brings a slice of pure genius in the form of the complete library of Buster Keaton from 1917-1923. Those of a certain age will remember these being shown on TV years ago, but these slapstick shorts are for everyone, young or older. 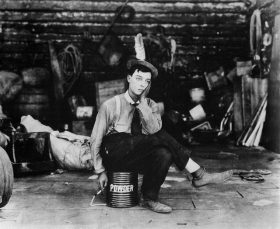 What can one say about a man with so mush talent, timing and comic-timing, coupled with the other legend Roscoe ‘Fatty’ Arbuckle (Keystone Kops). Right from the start (1917) he showed his talent in the Butcher Boy under the direction and writing of Arbuckle, but by 1920 Keaton was coming up with fantastic ideas and writing and directing his own short movies in Charlie 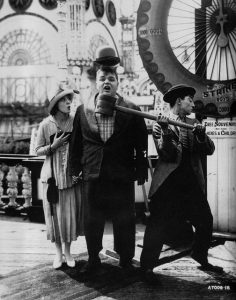 Chaplin‘s (The Immigrant) old studio. This was him heading for the top of his craft.

With over 30 short films this a joy to watch and laugh out loud to the antics our hero gets up to. This is the full package as you get all these special features as well.

· 1080p presentations from new restorations
· Multiple scores on selected shorts
· Audio commentaries by Joseph McBride on The ‘High Sign’, One Week, Convict 13, The Playhouse, The Boat, and Cops
· Newly discovered version of The Blacksmith containing four minutes of previously unseen footage
· Alternate ending for Coney Island
· Alternate ending for My Wife’s Relations
· That’s Some Buster, a new exclusive video essay by critic and filmmaker David Cairns
· An introduction by preservationist Serge Bromberg
· The Art of Buster Keaton, actor Pierre Étaix discusses Keaton’s style
· Audio recording of Keaton at a party in 1962
· Life with Buster Keaton (1951, excerpt) – Keaton reenacts Roscoe Arbuckle’s “Salomé dance”, first performed in The Cook
· PLUS: A 184-PAGE BOOK containing a roundtable discussion on Keaton by critics Brad Stevens, Jean-Pierre Coursodon, Dan Sallitt; a new essay and detailed notes on each film by Jeffrey Vance, author of Buster Keaton Remembered; a new essay by Serge Bromberg on the two versions of The Blacksmith and other discoveries; the words of Keaton; and archival imagery. 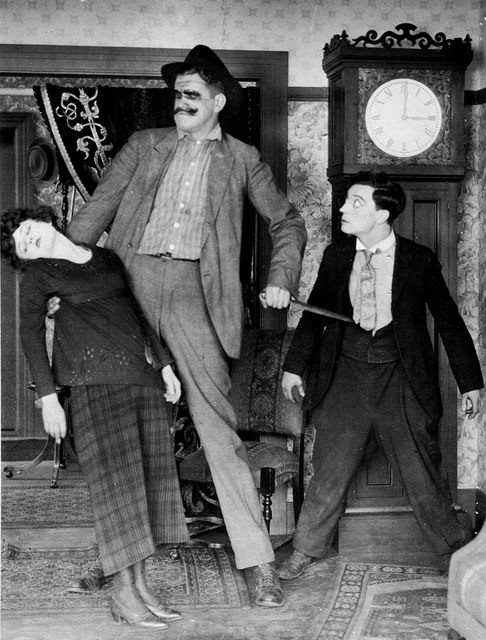