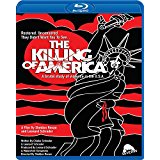 Death on the Streets.

Sheldon Renan (Treasure: In Search of the Golden Horse) brings us a brutal documentary about the decline of America in the 1960’s-70’s and the meteoric rise of gun crime. 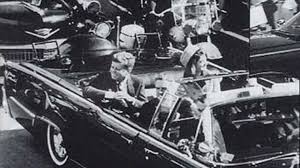 This documentary has never been released in the United States and graphically shows the bloodyness of real life gun crime. The only censorship in this film is of swear words, the blood and guts and more are all there. So this is one for the serious historian or conspiracy theorists (How many shooters were there?), with some never seen before clips exclusive to Renan.

Narrated by Chuck Riley (Something a Little Less Serious: A Tribute to ‘It’s a Mad Mad Mad Mad World’ (1991)) we also hear from those that were there as the violence escalated, such as Ed Dorris (Los Angeles Sheriff’s Dept., 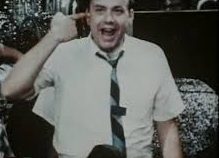 Homicide (as Sgt. Ed Dorris Ret.) and the man dealing with the aftermath Thomas Noguchi (Los Angeles County Coroner). They see the birth of the sniper, side-walk sniper, the saviour, the mass murder, assassins and plain old murder.

With interviews and rantings (not going to mention their names here) of these people this sets this documentary uniquely apart from those out at the time and those that came after. With unbelievable statistics that will shock your beliefs in human kindness.

“A truly shocking view into the psyche of a Nation” 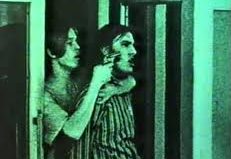