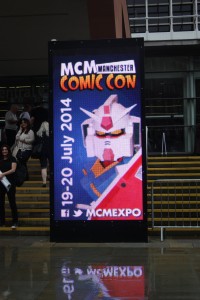 All are available on your favourite online store. Either now or shortly.