5 Star Documentary of a Legendary Band. 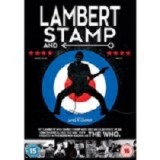 Cinematographer James D. Cooper (Chop Suey) brings us a slice of social history, in this documentary on the would-be indie film makers Chris Stamp and Kit Lambert who would mentor, cajole and steer them in the direction of global stardom. 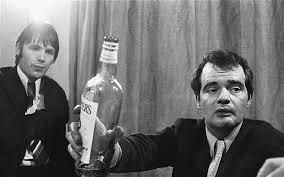 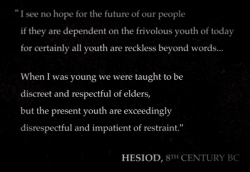 Nearly 2000 years later history repeats itself in post war London England with two unlikely friends Chris Stamp and Kit Lambert. Kit was an ex-army man and Oxford tutored, he also went to a film school, whereas Chris was the son of a tugboat captain. They met at Shepperton Studios whilst Stamp was an assistant director.

With no particular plan they decided that they wanted to make an indie film that portrayed the youth of the day and with a love of the new mod movement they started to look for a band to film and follow to make their film.

One night Kit was driving around when he saw lots of people waiting to get into the Railway Club. Interested in what would draw such a crowd he thought he would have a gander. He found everyone grooving out to the “High Numbers”, a band made for the mod generation and soon the pair had their project.

The rest, as they say, is history, but this is the raw truth of the rise of a band that would become a global phenomenon. Here is how it came to happen, with interviews with everyone that was there, except the multi lingual Kit who passed away in 1981. His preferential treatment of Pete Townshend would change the dynamic of the bands future from a covers band into original work.

That would see the rise of Tommy.

This is a Must for every mod fan or a fan of great music. Nearly two hours of social history and living in vans or Belgravia depending on who took a liking to you whilst having it all thrown together however it fell at the time.