5 Star History of the Dunlop Dynasty. 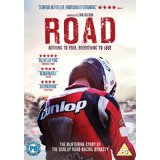 After working together on Sisters of Science (Deirfiuracha na hEolaiochta) Michael Hewitt and Dermot Lavery come together again to bring us the brilliant story of a family that has hit the dizzying heights of success and the ultimate low of losing a family member. Narrated by the husky voice of Liam Neeson (Taken). 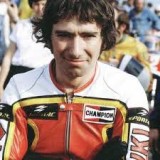 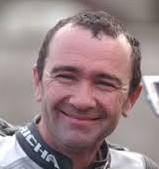 This documentary follows the Dunlop family from the 70’s when closed-road  racing was it was in its infancy. Joey and his younger brother Robert start racing in these dangerous tarmac street races where yesterday cars, buses and tractors drove along; now walls, lampposts, kerbs, and the conditions are all out there to kill or seriously injure you as you race at speeds close to 200mph.

Joey starts out with success and is not one to seek the limelight, rather spending his time working on the bikes right up to the start of the race. Unlike Joey, Robert was the cocky one who looked for the camera after winning a race. Plaudits are for those that seek them. 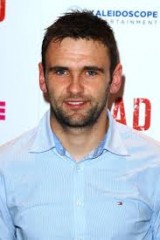 Narrated by Liam Neeson who gives a certain amount of gravitas to the proceedings, there are interviews with many friends and close family so this is probably the best documentary you are going to get about this family.

With lots of on board camera action and overhead coverage of both the Isle of Man and the North West 200 and later the foreign race Joey took part in.

With the risk of injury or worse at every turn they race against a field of fellow risk takers and with that, there is always going to be something that gets in the way or goes wrong. 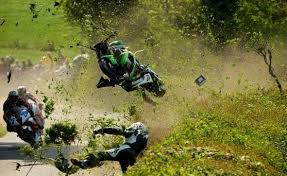 With the birth of Roberts two sons, Michael and William, a future generation of racers is born. These two young men join the ranks of racers, as their father and uncle struggle on as racers after many a terrible crash.

It is the sons that show the ultimate courage and tribute when they take part in the TT race after the death of their father.

This is just an awesome documentary for those with petrol in their veins as we race around the Isle of Man at breakneck speeds and the people that appreciate those people that do it and the love they held for their Hero’s.

A True family full of courage and respect for the sport they take part in and those that have gone before. 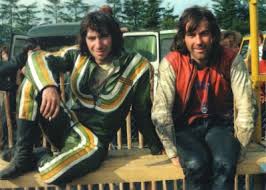 Available to Buy on DVD and Blu-ray 13 October.