5 stars for this thoroughly gripping documentary. 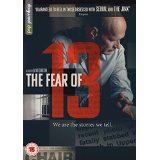 “After more than two decades on Death Row, convicted murderer Nick Yarris made a final petition to the Pennsylvania courts. He requested that all appeals cease and his sentence of death be carried out.”

The Fear of 13 is directed by David Sington (The Flaw, In the Shadow of the Moon) and is an extremely bold and unusual departure from the normal approach to a documentary.

The entire film consists of one four day long interview, conducted with Nick Yarris, who tells us the story of his life, his crimes and his time on Death Row as a result. 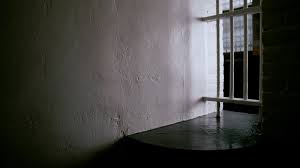 This is a man who has seen the worst the American prison system has to offer and has the incredible descriptive powers to draw you into his world and experience everything right alongside him.

Thanks to the kindness of a guard, he gained access to books and read and kept reading, teaching himself literacy to great effect, so that he might tell the story of his life in the way he wanted it to be heard. 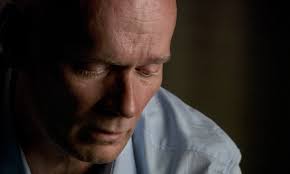 For a documentary, The Fear of 13 has an incredible amount of twists and turns, more so than most works of fiction, all carried along by this charismatic and very eloquent man.

Be warned, it is an emotional rollercoaster, make sure to have tissues at the ready before you watch. This an absolute must see, powerful, shocking and heartwarming all at the same time and should be in every DVD collection.

“But at the heart of it, I kept feeling dirty. I did not want to be that prisoner who’s serving life, who lets a woman fall in love with him knowing he’s going to suck the life out of her. I had the death penalty plus 105 years, I wasn’t going anywhere.” 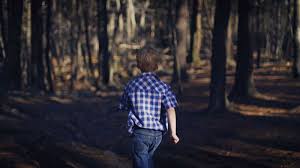 The Fear of 13 is available to buy now on DVD.