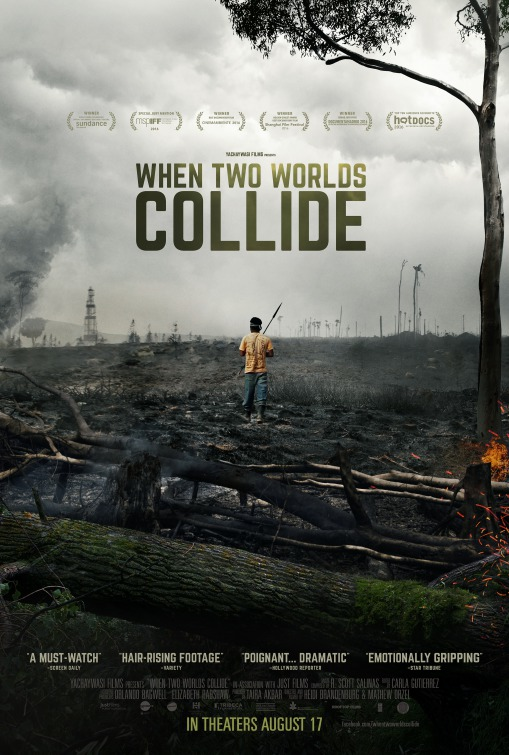 From the Valleys of Wales to the Forests of Peru.

The Chilling tale of

‘We deserve what, they inherited and have spent countless generations preserving, for the planet!’

From ex-alumni of the University of Wales, Directors 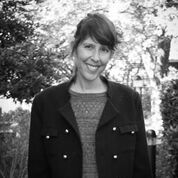 Heidi Brandenburg is a passionate observer of human nature and our environment. She co-‐ founded Yachaywasi Films to explore social and environmental issues and challenge audiences to rethink preconceptions. Her first feature-­‐length film, WHEN TWO WORLDS COLLIDE, expands on the signature character-­‐driven style she developed in DON SILVA and SONNEMANN. Brandenburg graduated with honors from the University of Wales. Born in Paraguay and raised in Peru and Germany, she now lives in Washington, DC. 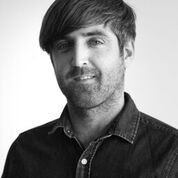 Mathew Orzel is a documentary director and visual artist whose work focuses on the complexities of human relationships. He worked as a sound designer, editor, and director in short film before co-­‐founding Yachaywasi Films with the goal of representing social-­‐justice and environmental issues. Orzel graduated with honors in visual communication from the University of Wales. WHEN TWO WORLDS COLLIDE is his first feature-­‐length documentary.

This documentary is produced by Taira Akbar

Taira Akbar is a filmmaker and trained artist, whose work provides a voice for underrepresented cultural groups and environmental issues. She graduated in Fine Art from the Art Institute at Bournemouth, before working as a researcher and production assistant on documentaries at the BBC, including on the award winning feature, THE TOWER. Here she developed a passion for long form documentary, going on to co-­‐found   Yachaywasi Films, recipient of the Knowledge Exploitation Fund Award in 2007.  WHEN TWO WORLDS COLLIDE is Taira’s first independent feature.

They bring us a chilling documentary that will shake your world to its foundations.

The world changed in 2007, Peru, as President Alan Garcia changed the laws that protected the indigenous peoples of the Amazon and their lands that they have inherited and kept natural since the beginning of time.

He repealed the laws to allow him and the 28 million Peruvians that live in the cities to enjoy the riches of the Peruvian Amazon, which hold great riches for those that have the technology and know-how to exploit these virgin forest areas of their wood, gold, oil and much more.

Garcia wants his country to prosper, but at what cost to the great rain- forests that keep our planet breathing and to those 500,000 indigenous people that live within its canopy? He creates a Free Trade Market and heads for the USA where he promotes the destruction of the greenery of Peru, selling off huge 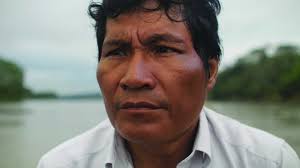 swathes of his country to the highest bidder, ignoring the calls from the peoples of the forests, considering them as third class citizens to the hustle and bustle of the modern cities.

A man steps up to speak for the indigenous tribes people, Alberto Pizango, president of AIDESEP (The Interethnic Association for the Development of the Peruvian Rainforest – Spanish: Asociación Interétnica de Desarrollo de la Selva Peruana, a Peruvian national indigenous rights organization). He calls for the repeal of the land laws to return the rights of the tribes-people to look after their area of the rain-forest and stop the wholesale destruction of their environment.

After fighting with the government within the courts and speaking out against the Garcia regime it comes to a stand-off and civil disobedience is the order of the day for the indigenous peoples who blockade roads and oil facilities. 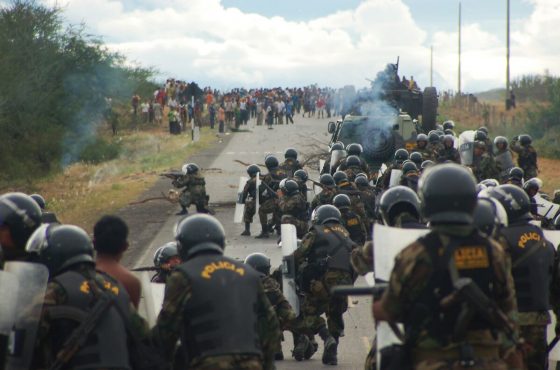 The government are furious as this stretches on for over a month.

This is where their world is turned upside down when Peruvians are set against each other as Garcia gives the order to break this disorder up. Everyone is there and you see the violence that ensues and the aftermath for those caught up within the conflict.

This will turn your world upside down.

The Rape of a Nation! 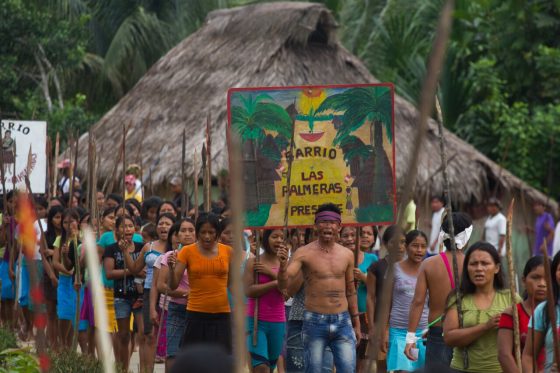 In Cinemas from the 9th of September.