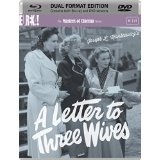 A Letter To Three Wives is brought to us as part of the Masters of Cinema series #114.

Originally released in 1949, it was a spectacular success, nominated for Best Picture Oscar and earning director Joseph L. Mankiewicz (All About Eve, Guys and Dolls) Academy Awards for both Best Director and Best Screenplay. 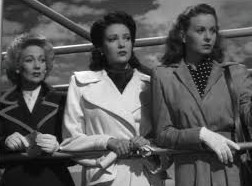 Meeting up for the 18th annual picnic, the three ladies are surprised to learn that the fourth member of their party, Addie Ross (Celeste Holm – High Society), who also narrates the film, is not present. In fact she has left town for good. 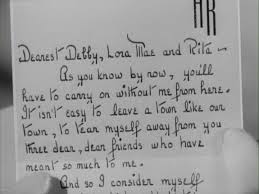 Even worse, just as they are about to depart, they receive a letter from Addie Ross, explaining that she has indeed left town and taken with her a souvenir, one of their husbands. However she neglects to mention which one.

As the day unfolds, each of them in turn fall to contemplation of both the status of their marriages and their husbands’ history with Addie Ross, who was most certainly not shy. 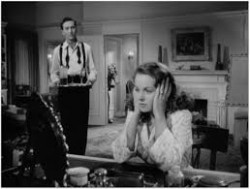 Deborah Bishop, married to Brad Bishop (Jeffrey Lynn – Home Town Story),is a farm girl at heart and has never really believed she fitted in with Brad and his well to do high class friends. Knowing of his previous relationship with Addie she is extremely insecure about the whole thing and reminisces about the night he first brought her to town and introduced her to the others. 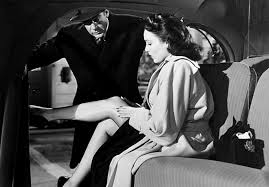 Lora Mae Hollingsway, married to Porter Hollingsway (Paul Douglas – Panic In The Streets, Fourteen Hours), was raised in a very rattly house next to a railway line, with her mother and sister. She works for Porter, who is about to become a big-shot refrigerator mogul and believes he doesn’t really love her. She reminisces about the merry dance she led him while courting. 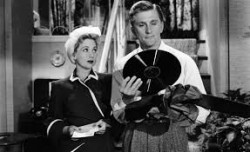 Finally, we come to Rita Phipps and her husband George Phipps (Kirk Douglas – Spartacus, Paths Of Glory). She is a radio writer, very successful and earning most of the household income. He is a teacher who loves his job and hates the fact that she wants him to give it up. Her chosen reminiscence is the night a jumped up radio executive came to their home and the trouble that it caused for them. 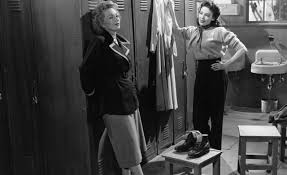 This is an excellent conversion of a great film. The acting is excellent and the comedy is delightfully subtle, not laugh out loud but the occasional snigger to yourself. It is a simple but very clever idea, with a fantastic twist that takes you completely by surprise.

Although over sixty years old now, this film is every bit as watchable and enjoyable today as it must have been when it was made and I would thoroughly recommend adding it to your collection.

A Letter To Three Wives is available to buy now on Dual Format DVD and Blu-ray.