5 stars for this exciting penultimate journey to the world of 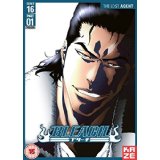 After a long journey, we have finally arrived here, at the start of the final series of Bleach.

It is 17 months since the battle with Aizen and Ichigo Kurosaki has now completely lost his soul reaper powers. He is living as a human, just entering his final year in high school and trying to put the past behind him as he attempts to forge a future for himself. 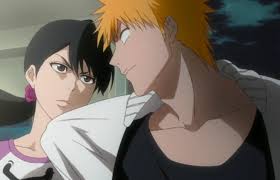 The Kurosaki family talent of seeing ghosts has now passed to his sister Karin, who is dealing with it in her own way and Uryū the Quincy has taken over the job of killing any hollows which are found in the area, leaving Ichigo free to be a teenager and get a taste of a normal life. His boss is crazy and continually gives him the runaround and the biggest decisions for him to make these days involve which sports teams to rent himself to, as his physical strength and reflexes make him a valuable addition to any team. 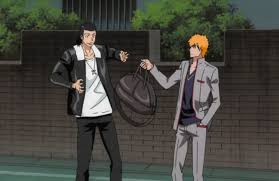 However, his instincts to protect are still intact, and when he helps out a stranger in the street who is being mugged, he sets in motion a chain of events that will lead him to understand the true meaning of being normal, incapable of protecting those you love against forces you can no longer even see, let alone fight.

He finds himself embroiled with the mysterious group Xcution, lead by Kūgo Ginjō, a group of humans known as Fullbringers, who can wield skills similar to soul reapers by tapping into their latent powers. 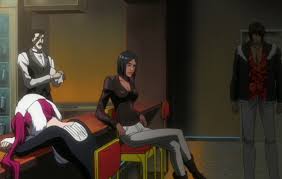 They claim to be able to give him back his soul reaper powers, in return for taking their own powers away. Ichigo is not keen, he has almost come to terms with the loss, but when his friends and family start to be attacked by a strange figure, Tsukishima, he starts to think it may be his only option, and begins to learn how to tap into his own Fullbring powers, rediscovering Getsuga Tensho in the process.

This is a great new storyline and it’s quite good to spend a bit of time back among the humans again. I can’t wait for the rest of it, but it will of course be tinged with sadness, as it is the last one. Still, after all this time we must see how it finishes. Roll on Part 2.

“It’s true. Being able to see ghosts never made me feel superior to others. I never thought of making a living from it, or using my unique gifts to help people I didn’t know. All I ever really wanted was a normal life, without seeing ghosts. Well, I finally got what I wanted, didn’t I?” 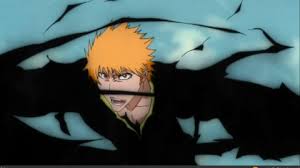 Bleach 16 Part 1 is available to buy now on DVD.