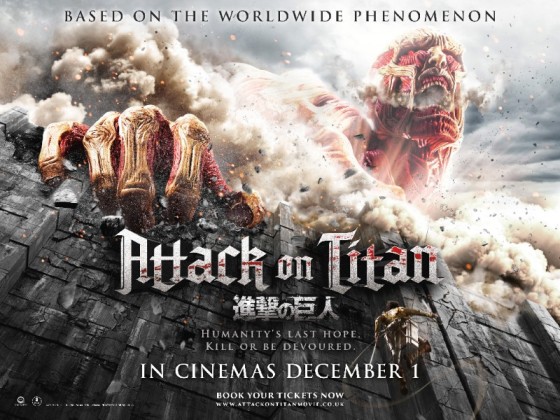 THE WORLDWIDE PHENOMENON COMES TO THE UK 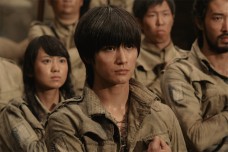 Animatsu Entertainment is proud to announce that the highly anticipated live-action feature, Attack on Titan: Part 1 will be released in UK cinemas from 1st December. Based on the smash-hit anime and manga series, Attack on Titan has garnered a huge following around the globe, in Japan alone over 50 million copies of the Manga have been sold. UK audiences will get a chance to immerse themselves in the Attack on Titan world as it terrorises its way into cinemas for a limited time only. Keep an eye out as select sites will be playing a double bill of both Attack on Titan movies! 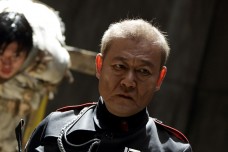 The popular story has also been adapted into a successful anime series which has sold over 30,000 copies in the UK alone and now the theatrical promises to bring a whole new audience to this already huge franchise. Set 100 years in the future, what remains of the human population now survives in relative peace behind massive walls erected in defence against the man-eating Titans. That peace is shattered when a Colossal Titan, measuring over 50 meters tall, smashes through the wall and allows a horde of other Titans to enter. 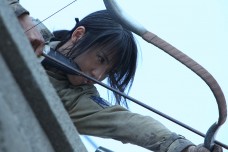 “2015 has been an incredible year so far! We’ve seen fans across the UK share their love and passion for anime by racing to the cinema for Dragon Ball Z: Resurrection ‘F’ and Boruto: Naruto The Movie. But, the years not over yet and we are thrilled to be bringing this live-action adaptation of the incredibly popular franchise to cinemas. Prepare to experience the colossal action and horror of Attack On Titan up on the big screen.” – Andrew Hewson, Marketing Manager at Animatsu Entertainment