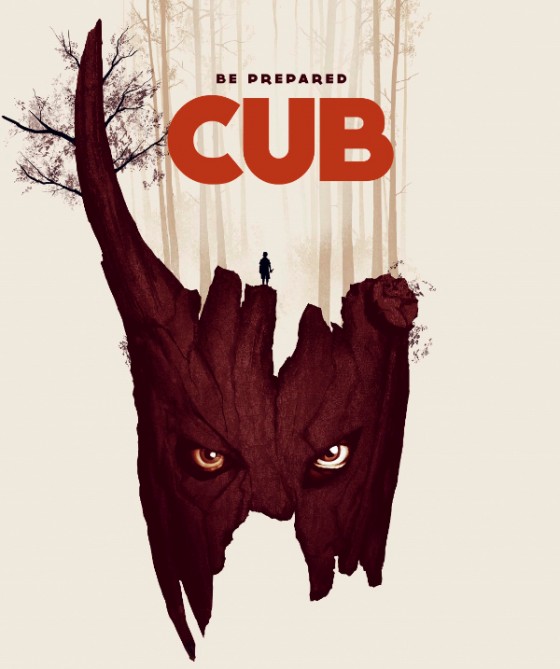 “THE BEST PUREBRED SLASHER IN YEARS” The Dissolve