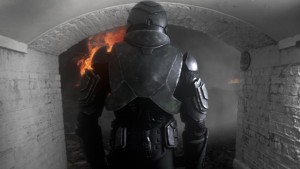 Here we go folks, this is your opportunity to be in the “Industry” at the grass roots level, helping fund a British Sci-Fi film and possibly even star in it.

The thing about Sci-Fi films is that they need special effects and this has been sorted out by the University of Bradford’s Visual Effects Production Department with a whopping £750,000 worth of Visual effects equipment.

Set in the near future and with conflicts raging all around the world NATO is at breaking point, so sanctions are implemented to clear the over flowing prisons of Lifers and to have their minds altered so that they become heavily armed and armoured Drones, and there are many. 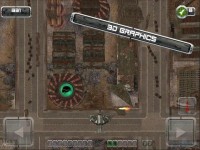 rowdfunding is via Indiegogo and will be done in stages as the film progresses as Writer/Directer/Producer and Actor Lee Asquith-Coe (The Monuments Men) brings the whole project together.

Also there is a game of the film available for Android and I-phone so you can play on the go. 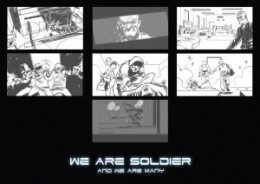 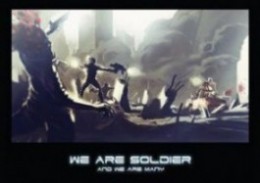 Take a look at the links and see what you can do to support this British Sci-Fi Indie Film.

Also Check out the iTune tune

Find out more on Facebook,or on Movie Pilot, Follow on Twitter.
Help fund the film via theirIndiegogo campaign

Watch This Space for Updates