5 stars for this enlightening and disturbing documentary. 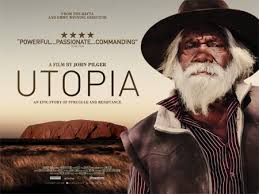 Written, produced and presented by John Pilger, this is an in depth and highly controversial look into the treatment of the indigenous peoples of Australia and the attitudes which surround them.

John Pilger is an Australian journalist who has been campaigning for the rights of the Aboriginal population for many years.

In this documentary he lifts the lid on what is a very shocking legacy of abuse and mistreatment of the indigenous population by the government and the general population of one of the richest countries on Earth, which continues even to this day. 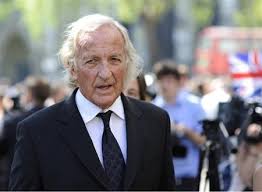 Through a series of interviews, he highlights the shocking ignorance of modern Australians, who seem oblivious to the plight of the people whose land they took. They do not even appear to view them as human beings and they truly seem to think that they enjoy living in squalor, with up to 15 – 20 families living in one house, with no running water or electricity and little or no sanitation. In a country as affluent and successful as Australia this is difficult to understand.

Various specific cases are also covered, among the most notable is Rottnest Island, a former concentration camp for Aboriginals, where over 300 people were tortured and put to death, which is now being used as a luxury hotel and spa, with no sort of recognition in any of the brochures to suggest its prior use. 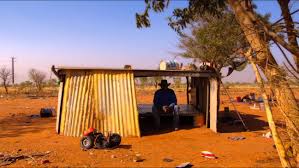 handed out to white couples (a practice which still goes on today under the guise of child protection) and The Intervention, which took place as recently as 2007, led by Mal Brough, the Minister For Indigenous Affairs.

The Intervention was essentially a hate campaign, led by the government and started by a TV show called Lateline, which featured interviews with a government official (Gregory Andrews), introduced as an “anonymous youth worker” and making allegations of child abuse and paedophile rings against the people of the Northern Territories and specifically the Mutitjulu people (the caretakers of Uluru). The response of the Australian government was to send in the troops and take their land and their children away by force. Way to go Australia! Unbelievable. 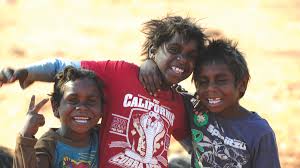 This is an excellent film, very difficult to watch in places but highly informative and quite an eye-opener. There is a lot of stuff in here that I hadn’t heard about, which seems a little strange, although you certainly couldn’t blame them for being ashamed, they should be.

It leaves you wondering where the international community and the human rights activists are in all this mess. Why is apartheid unacceptable in South Africa but fine in Australia? I suppose only they could answer that question.

Everyone should see this, it is also being shown on ITV in December. This is well worth a watch, if only to make yourself aware of what is really going on in a country which is Utopia for everyone except for the people who own the land. 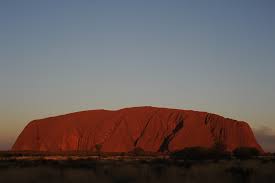 Utopia is now showing in cinemas