Welcome to Tiffany-Ellen Robinson (All the Lonely People, Relentless, Cry of the Magpie, Outwitting, The Devil Caveat) 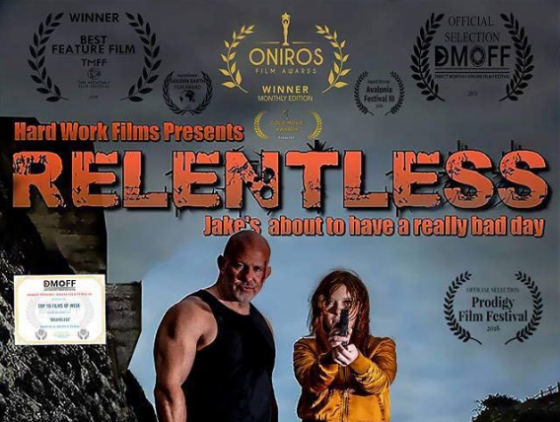 1: Welcome Tiffany-Ellen Robinson to RRR’s Six-Shooter Interview, how are you enjoying the continued success of Relentless (2020) on the festival circuit along with Steven Filmmaker Murphy?

Thank you, Stephen and Erica. It’s an absolute pleasure to do an interview for you.

circuit. I’m so proud of cast & crew at Hard Work Films. It’s been such a pleasure to be a part of this wonderful team and to experience these achievements together, and it wouldn’t of been possible if it wasn’t for the talented Director, Writer and my Co-Lead Steven Murphy who I strongly believe has a very successful career ahead of him

2: Did you enjoy your character of Ava in Relentless? She looked like a great character to get your teeth into?

Absolutely! She has been one of my most favourite characters that I’ve played. As soon as I read Steven’s script, I was completely drawn in by the character and the plot, and I wanted to bring Steven’s vision to life. I love roles that are multidimensional and give me a challenge where I can use my full capacity to create and paint the picture. Steven really believed in my ability to bring the role to life for him, and he is such a fantastic actor to work with, and we worked so well together. Team Jake & Ava!

3: Your upcoming film is about the life of legendary singer and hellraiser Janis Joplin. Did you know about her before the casting, and if so what? 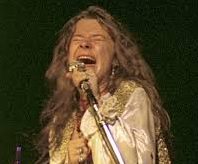 I’m a major Janis Joplin fan. She was beautiful inside and out, but was taken away from us to soon. She made her mark in music history and left a legacy on the true passion of performing. Furthermore, she poured her heart and soul into her art and her songs will always be remembered. It truly is an honour to play her.

4: Which part of Janis’ life are you portraying?

Due to NDA, I’m not allowed to disclose about the film about her life as it’s still in development. But you will see me play her in TWO PENNY PRINCE (Lone Dingo Productions). A film about the friendship between the 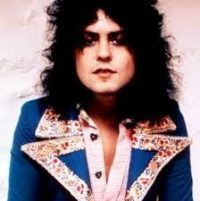 legendary music icons Marc Bolan and David Bowie. Played by two incredibly talented Actors Jake Wyatt (Bolan) and Benjamin Murray (Bowie) who I’m very much looking forward to working with. The film is written & produced by the established and talented Gary Rhodes. Who has recently been mentioned for his groundbreaking screen writing in The Guardian. This film is also being produced by the gifted Actress/Producer Sharon Lawrence and also our main Producer Andrew Wood, who recently wrapped on a project with Hugh Laurie. Filming is due to start next year, and we’re all very eager and excited to bring Gary’s work to life. 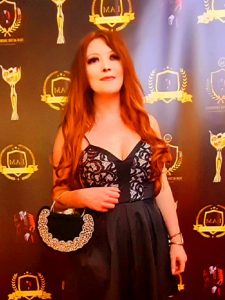 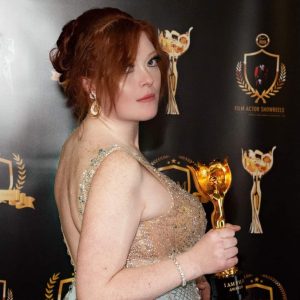 5: Do you have ‘mezzo-soprano’ vocals like Janis, and do you enjoy singing? I love to do ‘Creep’ by Radiohead on Karaoke, what is your favourite Karaoke song?

I’ve been trained in singing from a young age at various theatre schools, so “Mezzo-Soprano” being one of my ranges. Of course my voice does not compare to the Queen Of Rock Janis, and it will be her voice in the songs in the film and rightfully so. I truly look up to her in so many ways. I’m incredibly excited and honoured to portray her. 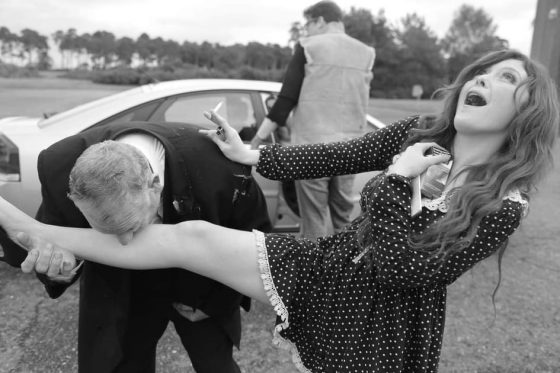 Oh, god yes I do love to do a bit of Karaoke, it’s hard not to, being a performer. It’s like a moth drawn to a flame. One of my Karaoke faves being “On My Own” by Whitney Houston along with “Fly Me To The Moon” by Frank Sinatra.

6: With everything that has gone on in the last eighteen months, what has got you to where you are now? And what are you most looking forward to, coming up, or project?

I feel more alive than ever. I’m very focused on my spiritual path and practise self-love and law of attraction. We never stop changing and learning. So I feel like I am becoming even more and excited about where my journey is taking me. Life is like a film, and you are the screenwriter. So write the awesome story that is you. 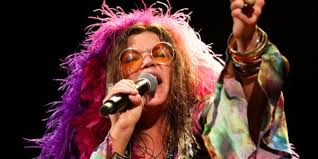 I have a lot of exciting projects coming up but playing Janis is definitely a role that I am looking forward to the most!

Thank you, Tiffany, for taking part in our Six-Shooter interview, all the best for your future projects.