Another Great of the British film Industry passed away last night 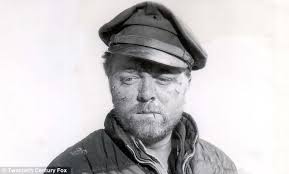 Lord Attenborough (Richard “Dickie”) was a stalwart of the British film industry since the 1940’s and continued working up till the naughties. Known for his rolls in Brighton Rock, Privates Progress, The Great Escape, The Flight of the Phoenix, Rosebud and his return to acting in the nineties with the Jurassic Park Franchise. Also every child’s Christmas, A Miracle on 42nd Street.

But he was a very talented Director most notably his double Oscar winning film Gandhi (1982), but also Oh! What a Lovely War, Young Winston and A Bridge To Far.

Films we have all grown up with on the TV and at the Cinema. 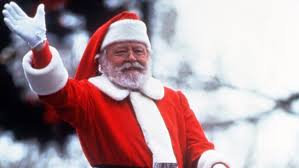