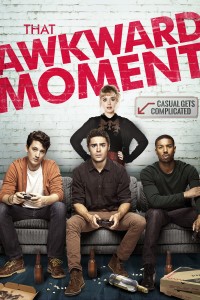 Have you ever had That Awkward Moment in a relationship? When it changes to something serious without you knowing about it?

Zac Effron’s new comedy, That Awkward Moment will be for you. It’s a hilarious comedy about playing the dating game. What could possibly go wrong?

To get you in the mood, we have also been set a couple of memes from the film… 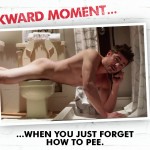 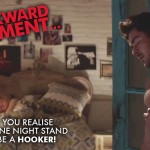 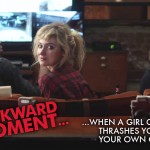 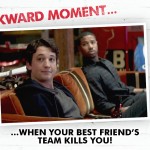 When Mikey is dumped by his girlfriend, his best friends Jason and Daniel make a pact to remain single with him until he gets back into the whirlwind of the New York dating game. But when Jason meets Ellie and Daniel’s friendship with Chelsea turns into something more, the guys realise that the line between casual dating and a serious relationship is more difficult than they thought.