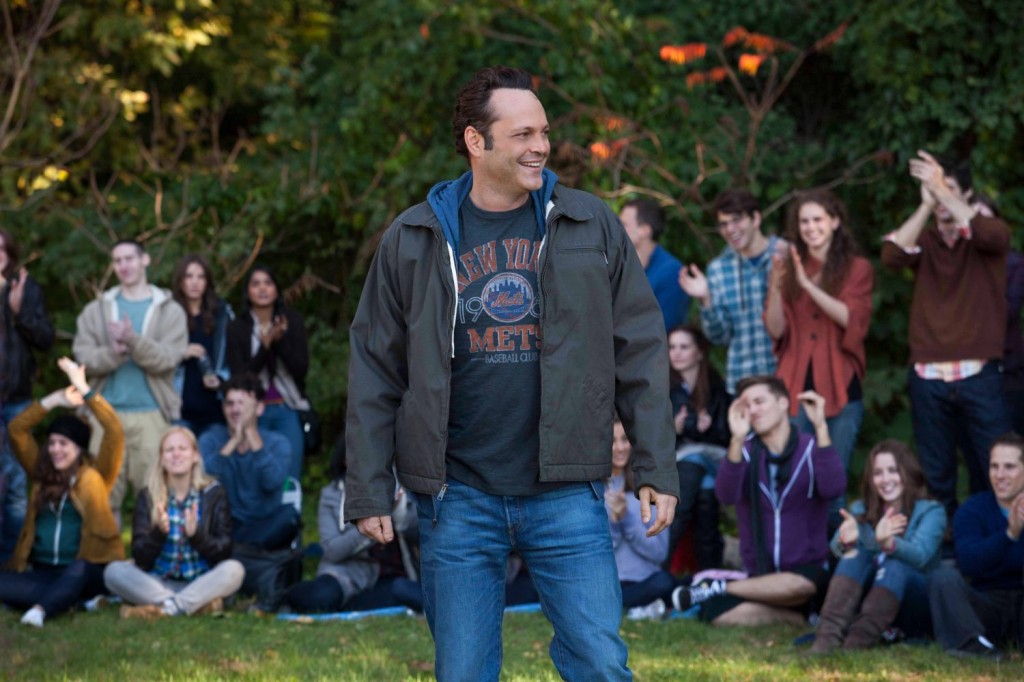 Hitting a TV near you in time for Father’s Day is Vince Vaughn’s new comedy Delivery Man.  The story of a man who discovers that some of his “children” want to know who their father is.

The other good news is that we can also show you some clips from the film. Showing how good, or at least trying, David could have been as a father to all of the children he became a father to.
[No videos found]
It will be available to download from iTunes from June 2, or On-Demand from June 9.

Delivery driver David Wozniak (Vince Vaughn) has a life no one would envy and it gets a whole lot worse when he discovers he’s the father to 533 children through sperm donations he made 20 years earlier… with 142 of them bringing a lawsuit demanding to know the identity of their biological father.

Struggling to come to terms with his new situation David embarks on a hilarious journey to discover not only his true self, but the father he could become.