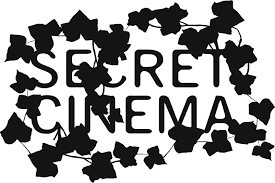 Secret Cinema X will bring to life cult classics and exclusive previews extraordinary locations worldwide. Acting in partnership with Secret Cinema it will unite Secret Screenings and The Other Cinema, whilst creating a new distribution platform for film.

The sold out event brought Kapadia’s AMY to life whilst honouring an extraordinary artist through transforming Camden’s Koko into the Jazz nightclub ‘Round Midnight, taken from Amy’s favourite track by Thelonious Monk and inspired by the late singer’s idols, music and collaborators. Director Asif Kapadia and Amy’s Manager Nick Shymansky joined forces on stage to honour this extraordinary occasion. 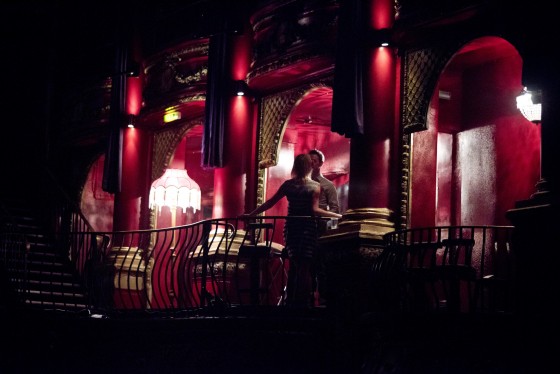 Guests were treated like old friends, entering the club through the artists’ entrance, into the green room and onto stage before being seated by the nightclub’s owner.

Artists at the shows included Amy’s former band, including Dale Davis who features in the documentary. They performed jazz and Motown classics along with a selection of Amy’s own material accompanied by some of the most exciting new vocalists of the moment, Abi Flynn and Hollie Cook.

The event took place in support of MAC UK, a local Camden charity offering accessible mental health services to disadvantaged youth. A text-to-donate system is in place for patrons who would like to support the charity, text the code ‘YFTN26’ followed by the amount if you wish to donate to 70070.

Previous Secret Cinema X nights include La Haine, Brief Encounter, Searching for Sugarman, The Imposter and Dead Poets Society. As with Secret Cinema, the concept is divided into two strands, Presents and Tell No One.

In 2014, Secret Cinema presents Dead Poets Society raised £24,000 for Mind, the mental health charity, in honour of Robin Williams, whose tragic death inspired simultaneous screenings of the feature, from New York to Prague.