Kite, with an enormous 600 word synopsis that seems to give away the plot of the film, I’ve had to cut it down to the first paragraph to give you a teaser of what it’s about. If you’re confused over the short synopsis, just hit play and watch the trailer! If you have read the story then you will know the plot. On the other hand, I’m not going to give it away so just hit play and be amazed.

Before you ask, the answer is yes it is Samuel L. Jackson in the film.

The film is based on Yasuomi Umetsu’s original, infamous, anime. When it was released in 1998, it was a highly controversial graphic story of hard action and illicit eroticism. This caused it to be banned in certain countries but also sold to worldwide cult acclaim. 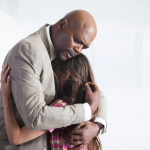 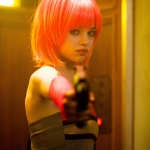 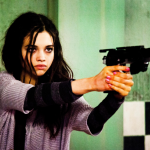 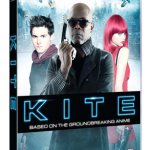 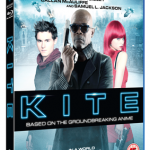 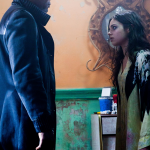 Keep an eye out for our review hitting the website closer to the release date.

In a vast, multicultural and decimated urban landscape, post-financial collapse, SAWA, beautiful but emotionally detached, lives a secret life as a covert assassin.