Out of time without a clue!

Available on Blu-ray 20th May 2019 from Arrow Video

Available on Blu-ray 20th May 2019 from Arrow Video

Welcome to Thames, New Zealand. Population: 7,518 – and falling. Unless of course you’re Johnny (Anton Tennet), the new member of a local gang led by Shelton (Jonathan Brugh, What We Do in the Shadows). He’s multiplying.

After Johnny is foiled in an effort to double-cross Shelton at his own game of masterminding the sleepy town’s unsurprisingly tame criminal underbelly, he inadvertently steals an ancient bracelet with which he can turn back time – and in the process create multiple clones of himself. This gives Johnny the ability to literally form his own gang against Shelton’s. The only problem is: how can you learn to live your best life, when you’re also having to figure out which one of you exactly that is? Oh, that and there’s a demon after him for bending the rules of time, physics and just general common sense. 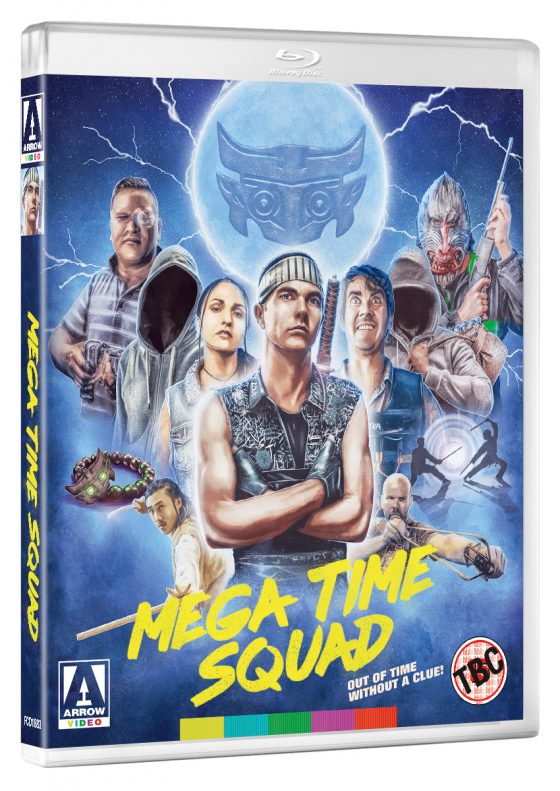