4 Stars as the team come to the crunch. 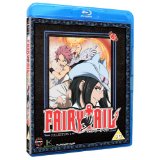 This fun anime takes off from episode #61 going through to #72 (See Fairy Tail Part 5). 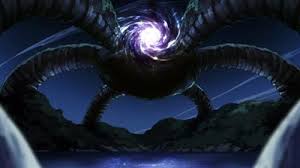 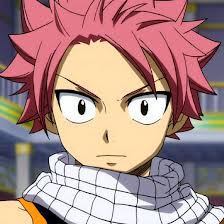 Mean while Erza is nursing an injured and amnesic Jellal  after a failed attempt at suicide by means of a self destruct spell after he realises the amount of pain he had caused to her. But Bad guys are bad and for failure there isn’t a second chance and Brain is the one to dish out the punishment, but Jura is around to set the balance straight. 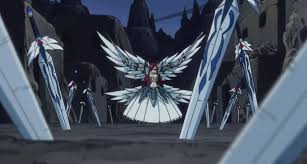 A Monstrous walking city, the Oracion Seis and Mad Wizard inventors, not to mention forgotten promises mean that fun and rivalry that we have grown to love and enjoy. This an excellent addition to your anime collection. 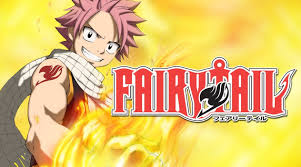 Available to Buy on DVD and Blu-ray from 24th Feb.