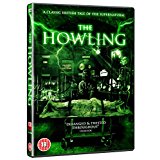 An Urban Myth a Mad Scientist and Inquisitive Teens.

What more does a horror film need. Greenway Entertainment (Essex Boys: Law of Survival) knows that it is an urban myth and a few inquisitive teens and a spooky wooded area. The film is based on those old grainy horrors from around the 1930’s such as Frankenstein and the Mummy, the kind all horror fans have grown up with. The Howling uses those old style camera angles and lighting as most of the film is monochrome except where colour enhances the gory bits. And all this was done in a twelve day principle shoot. A future indie cult film.

Thirty years ago a woman is attacked by a human thing, the woman manages to find a kitchen knife and stabs him in the leg thus creating The Crawling Creature (Steven M. Smith, I Am Hooligan) thus adding to the urban myth of Rathbone.

Sophia (Maria Austin, Borstal) drives down the road with the annoying Jason (Eirik Knutsvik) half in the back and half on Sophie’s shoulder, trying to show her things on his phone. Which really annoys her as he keep sticking his phone under her nose. They are on their way to pick up

Jason’s girlfriend Kirsty (Tiffany-Ellen Robinson, The Doll Master), who has just spent two hundred pounds on her hairdo, much to Sophia’s chagrin.

Mysteries Uncovered with Ben Tramer (Matthew Fitzthomas Rogers, The Doll Master) who tells us of the Myth of Rathbone and how he disappears and is seen in other places and countries along with his creatures and holds the key to the fountain of youth as he may be over one hundred years old.

Sophia researches Rathbone and when she suggests going and investigating the woods Jason jumps at the chance and Kirsty reluctantly tags along, but camping isn’t her style. 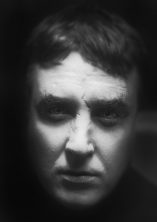 hit on You Tube and make him famous. After a while Sophia goes off into the woods and when Jason finds the car gone the pair go off in search of Sophia. They find her and whilst in the woods they come across an open door and they head inside only for a man to pop out of one of the rooms.

He is Shelly (Hans Hernke, Hidden Agenda) his masters servant and he tells them that they should come in and take a room.

“There is a storm coming”

All Kirsty is worried about is her phone signal and where the WiFi signal is. Once settled they are taken to the dinner table where a figure appears out of nowhere and this turns out to be the man himself Rathbone (Jon-Paul Gates, Haunted).

Let the chills run down your spine as we find out what Rathbone gets up to in his lab and why he does it and what his plans are for his new guests and it has a nice little twist deeper into the story.

Enjoy the nostalgia and a Gothic legend that is Rathbone. 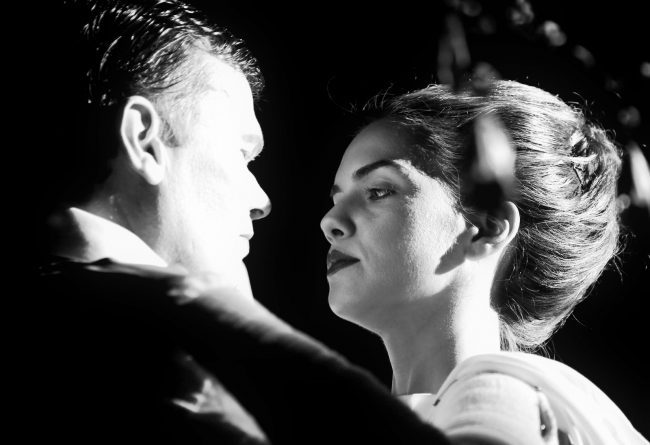 The Howling is available on DVD.