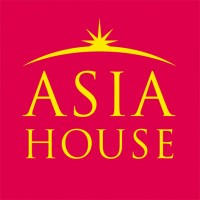 The UK premiere of the 5 star Cambodian drama The Last Reel will be on 28th March 2015 and will feature as part of the Asia House Film Festival.

The Last Reel is a truly magnificent film. As someone who was unaware of the atrocities committed by the Khmer Rouge and Pol Pot, it was certainly an eye opener for me. It feels like one of those films that everyone should see at least once. 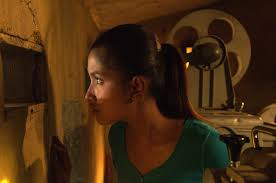 It is incredibly powerful and moving, it will alternately make you laugh, make you cry, intrigue you and break your heart – but in a good way.

If you can get to see this then you should (links to ticket sales below), it is a very enriching experience (but make sure to bring tissues).

The director Kulikar Sotho will be in attendance 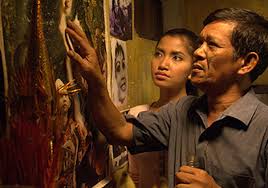 A story set across two very different worlds, brought together by a young woman’s chance discovery of a derelict cinema holding an incomplete print of a 1970s melodrama from Cambodian cinema’s glamorous pre-Khmer Rouge golden age, starring her now ailing mother. Assisted by the cinema’s elderly projectionist, she tries to recreate the missing final reel, adopting the central role in an attempt to heal the psychological scars still haunting her mother. The premiere, some 40 years after the initial shoot, unearths family secrets and multiple readings of a bloody and tragic past buried beneath the killing fields. 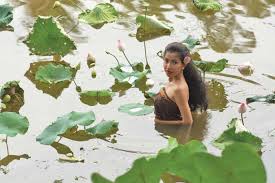 Harking back to a vibrant heyday of Khmer filmmaking all but erased by Pol Pot’s regime while suggesting ways forward, this powerful drama provides a wonderful introduction to the cultures and landscapes of contemporary Cambodia, and saw first-time director Kulikar Sotho winning the Spirit of Asia Award at Tokyo International Film Festival 2014.

Tickets for The Last Reel should be purchased from Rix Mix directly here.

This film is being screened as part of the Asia House Film Festival 2015. To read about all the films click here.

To find out more about the Asia House Film Festival 2015 click here.