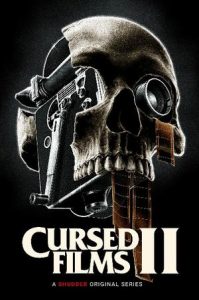 Cursed Films II is a Shudder Original series looking at the myths and legends which have grown up around some of the Hollywood productions now viewed as being cursed.

Written and directed by Jay Cheel (For Heaven’s Sake), the final three episodes of this fascinating series are now available to stream on Shudder.

“They should be prepared for the thought that cinema is a very difficult and serious art. It requires sacrificing of yourself.” 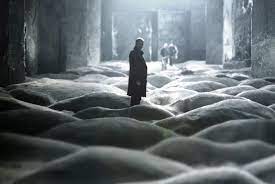 Episode three deals with Stalker, a Soviet era science fiction film made in 1978 and directed by Andrei Tarkovsky (Solaris, Andrei Rublev). The film tells the story of a “Stalker”, a man tasked with guiding two men into an area known as “The Zone”, a dangerous area which has been cordoned off by the military. Rumours are that within this are can be found “The Room”, a building in which man may find his deepest desires. 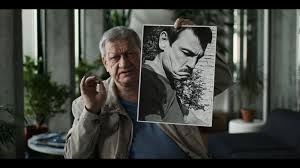 There were numerous issues with production, natural disasters, damaged film stock and most worryingly, a total disregard for health and safety, resulting in quite a few deaths among the cast and crew from lung cancer over the subsequent years. There are also parallels drawn with Chernobyl and the eerie similarities with the zone in Ukraine and the modern day Stalkers (this documentary was filmed before the Russian invasion).  Featuring interviews with various crew who were actually on the set, this is a fascinating look at a well known and popular film.

“If we had disrupted something there by doing something wrong, would we have called in a God that was angry at us? I don’t know.” 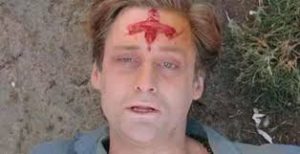 Episode four takes us behind the scenes for the making of the 1988 film The Serpent and the Rainbow. Directed by Wes Craven (The People Under the Stairs, The Hills Have Eyes) and produced by David Ladd (Hart’s War), it was based on a book by Wade Davis which he intended to debunk the Hollywood representation of voodoo as being barbaric. 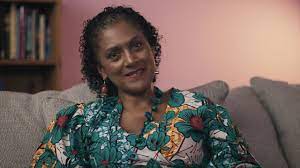 With hindsight, this film was always destined to have difficulties. Filmed on location in Haiti and with possibly too much emphasis on authenticity, the cast and crew found themselves a little too caught up in the spirirt of things. There were also plenty of concerns about the ethical nature of some of the practices, as well as the inevitable conflict with the locals. With candid interviews with actors and crew including Bill Pulman (Independence Day) and Cathy Tyson (Mona Lisa), this is a very interesting and eye opening look at a favourite film.

“At the same time, it’s a film that points a finger toward the public, saying ‘you want violence’, so it’s satisfying that, as it accuses the public of wanting it.” 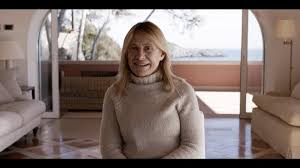 The final episode of the series takes a look at infamous Italian video nasty Cannibal Holocaust and opens with a disclaimer that it is not for the squeamish. Directed by Ruggero Deodato (Phantom of Death) and released in 1980, it has gone down in history for its brutality, real life animal killings and controversial content.

Featuring Deodato himself as well as several of the actors involved, it’s fascinating to hear their thoughts on having participated in the making of such a contentious film.

This is an excellent end to a very well made series, which offers insight into some of the best loved (or hated) films. These latter episodes seem more concerned with the real human cost of creating these masterpieces, something not often considered.

Very interesting and well worth a watch for fans of the horror genre. 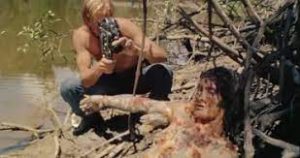