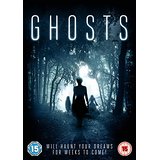 Sceptics a TV crew and a Medium.

“What could possibly go wrong?”

From the darkest recesses of Essex director Steven M. Smith (Hooligans at War: North vs. South, Essex Boys: Law of Survival) brings us a twist on the found footage horror film. 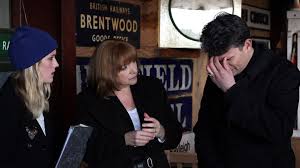 T.V. ghost hunter and director Steven M. Smith takes his team of investigators, historians and the medium to a hot spot of paranormal activity. The railway museum at Old Heath, Essex. Vivien Creegor (Round Ireland with a Fridge) introduces the program and tells the history of the station and the violent death of a young boy, whilst talking to top medium Jon-Paul Gates (Tales of the Supernatural: Naked) about what he can feel and see at different locations between the two platforms at the museum and historian Laura Penneycard (Time of Her Life) 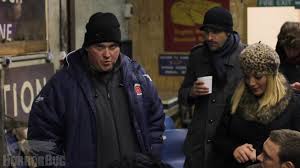 backs up his feelings with historical facts. The main one is the story of the man mountain who was the youngest ever station master at 22. He was blamed and convicted of being responsible for the derailment of a train.

But the difference with this show is that after the recce, they bring in a group of young sceptics to the paranormal and they arrive at 10 pm ready for a night of the unexplained. Steven splits them up into the groups of boys and girls and sends them off with torches and hand-held cameras. The groups consist of Gemma Gurvitz and her sister Natalie Gurvitz, Briony Rawle, Samantha Scott, Frank Threapleton-Horrocks, Ray Richardson and 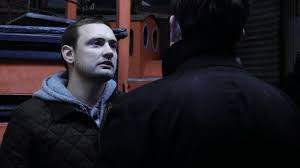 All is quiet at first but then the bumps and knocks start to stir the spirits of our young sceptics. As they go on a midnight vigil, Jon takes a turn for the worse, so they regroup and assess the evidence before taking on the next challenge for the night. As people start seeing things in the dark, nerves start to tingle and fray.

This is one of the better examples of this tricky style of filming and will fit in very well in your horror collection. 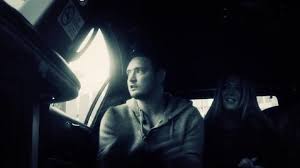 Available to Own on DVD and Sky Store Now.