5 stars for the final installment of this glorious animation. 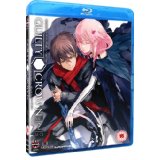 The usual spoiler warning applies, this is Part 2 so you should check out Guilty Crown Part 1 first!

Following the tense ending of the first part, with Inori’s kidnapping by the mysterious youngster who Gai calls Death, Shu teleports to the Crystal Tower that was once GHQ headquarters to rescue her from Death and Shuichiro. 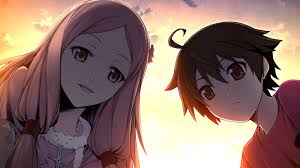 On the way, he is told by “Death” that he must remember his past before he can continue. In a flashback, Shu remembers himself and his sister Mana finding a young boy washed up on a beach. Unable to remember his own name, the siblings decided to call him Triton. They were all raised together by their parents and he eventually grew up to become Gai. 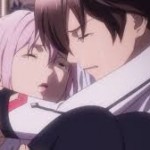 It is revealed to him that Mana was in fact “Eve”, the first human to come into contact with the Apocalypse virus, who, with the help of a chosen “Adam”, could spread the virus worldwide. When Shu turned down her advances, she channeled her rage into what became known as Lost Christmas, when Tokyo was almost lost to the virus.

In the wake of this revelation, Gai shows up to help and they are able to save Inori. However, Gai is killed in the process, leaving the members of Funeral Parlour mourning and without a leader. 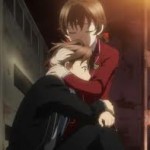 With no base and no leader, they are forced to hide out with the other refugees at Shu’s school. Hare’s feelings for Shu are finally revealed, but Ayase and Tsugumi blame Shu for Gai’s death.

As the Government sets up an ever shrinking exclusion zone known as Loop 7 around the infected area of Tokyo, the students are forced to fend for themselves and Shu is eventually appointed leader.

With vaccine supplies dwindling and when Souta’s objection to Shu’s policies leads to a terrible tragedy, Shu becomes a very different kind of leader. But will his new style of leadership lead his people to victory or disaster? 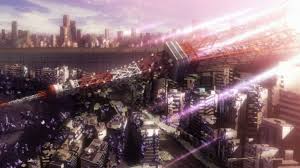 This really is an excellent story-line, well written and well thought out, which has lots of twists and turns and keeps you guessing right to the very end. The animation in the second part of this series is even better than the first (I wouldn’t have thought that was possible). The city and all it’s back drops, the fight scenes, the voids and even just the often touching character interactions are all stunning to look at, with amazing levels of attention to detail and great use of light and shade.

I would thoroughly recommend adding this one to your anime collection.

“Kindness is just another word for weakness.” 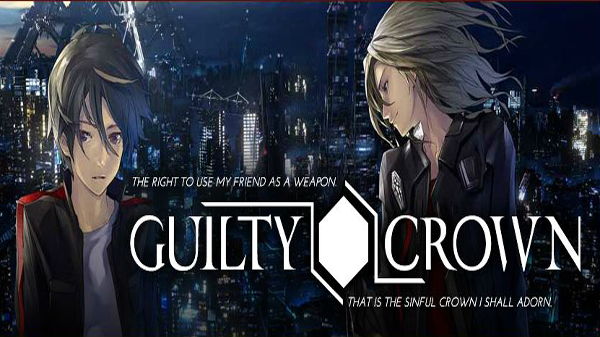